In Reality, Amy Adams Is Nothing Like Her Character Because She’s Already Solved Every Murder In Her Hometown: Everything You Need To Know About ‘Sharp Objects’ 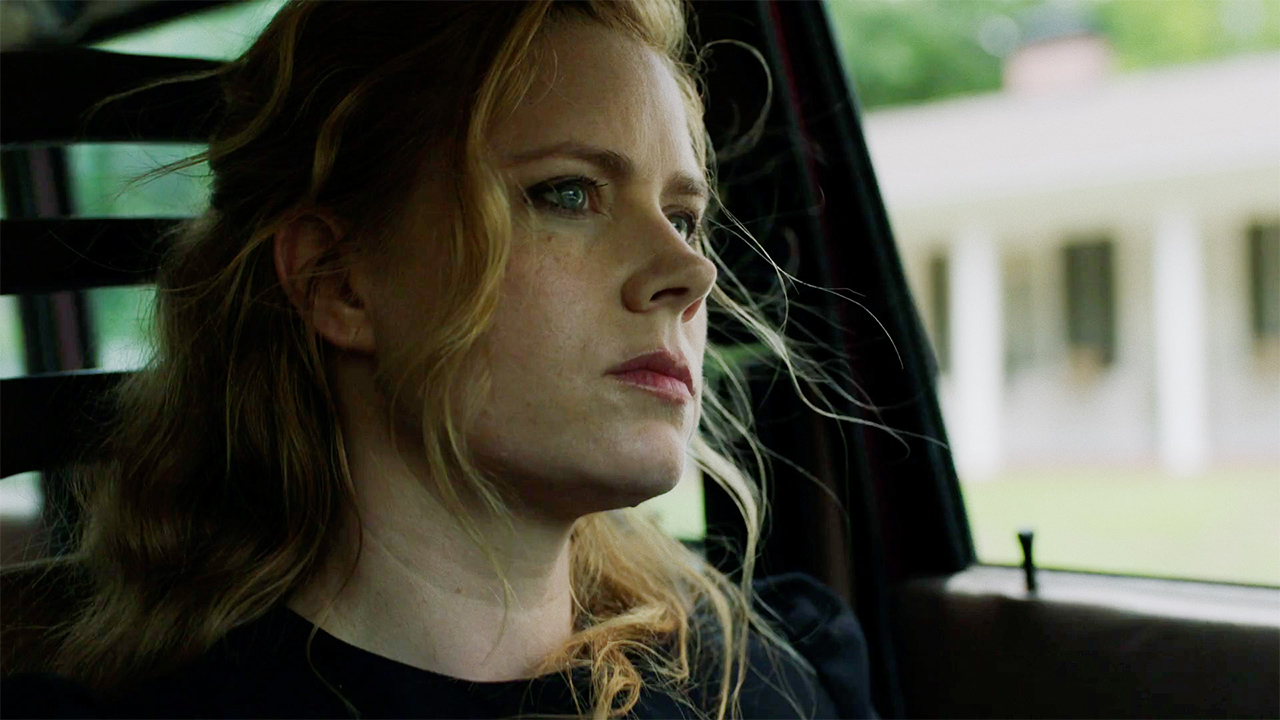 One of the most buzzed-about shows of this summer is ‘Sharp Objects,’ HBO’s miniseries adaptation of Gillian Flynn’s bestselling novel. Complete with a moody atmosphere and an Emmy-worthy performance by Amy Adams, this is a series you won’t want to miss. Here’s everything you need to know about ‘Sharp Objects’ before diving in.

1. In the show, Amy Adams’ character returns to her hometown to investigate a series of murders, but in reality, Amy Adams has already solved every murder in her hometown.

2. The TV adaptation veers away from the book, which was mainly about everyone having a good time during a water balloon fight.

3. The show is broadcast in color, which has been pretty much standard for television shows for the past 50 years or so.

4. According to the Daily Mail, Sharp Objects star Amy Adams reportedly looked “chic” when she was headed to the LAX airport on July 17 with her daughter, Aviana.

5. Sharp Objects has a decidedly Southern Gothic feel, much like a possum wearing black eye shadow, or a bowl of grits eaten out of a skull.

6. Amy Adams’ central challenge as an actor in the miniseries was to pretend like she cared about two girls who were murdered even though their deaths are of far less consequence than the assassination of Archduke Franz Ferdinand.

7. Sharp Objects achieves its signature grim atmosphere by constantly having a picture-in-picture video of the Crypt Keeper cackling in the lower right corner.

8. Much of Camille’s traumatic guilt and sense of right and wrong is explained through flashbacks to her childhood when she got a letter from NASA telling her it decided the Columbia explosion was her fault.

9. The show tackles dark subjects such as the exploitative, dehumanizing, and normalized acts of violence that humans regularly commit on each other, yet remains totally neutral toward the literal billions of innocent, thinking, feeling animals that are made to suffer and die horrific deaths on factory farms every day in this country. And for what? A taste preference? Because bacon is “yummy” to you? How fucking crass. How absolutely fucking boorish and pathetic. A dozen Holocausts are committed in the name of corporate profit every day just so you can have an animal’s flesh on a sandwich you won’t even finish. What vile, depraved creatures humans are. To quote William Ralph Inge, “We have enslaved the rest of the animal creation, and have treated our distant cousins in fur and feathers so badly that beyond doubt, if they were able to formulate a religion, they would depict the Devil in human form.” Enjoy your cancerous, shit-covered, global warming-accelerating bacon, you unfeeling, thoughtless fucking troglodyte. History will rightfully look back on all carnists with disgust. Also, Sharp Objects airs every Sunday at 8 p.m. EST, only on HBO.