The Show’s Most Controversial Episode Featured The Fab Five Forcing A Baby To Grow A Beard: Everything You Need To Know About ‘Queer Eye’ 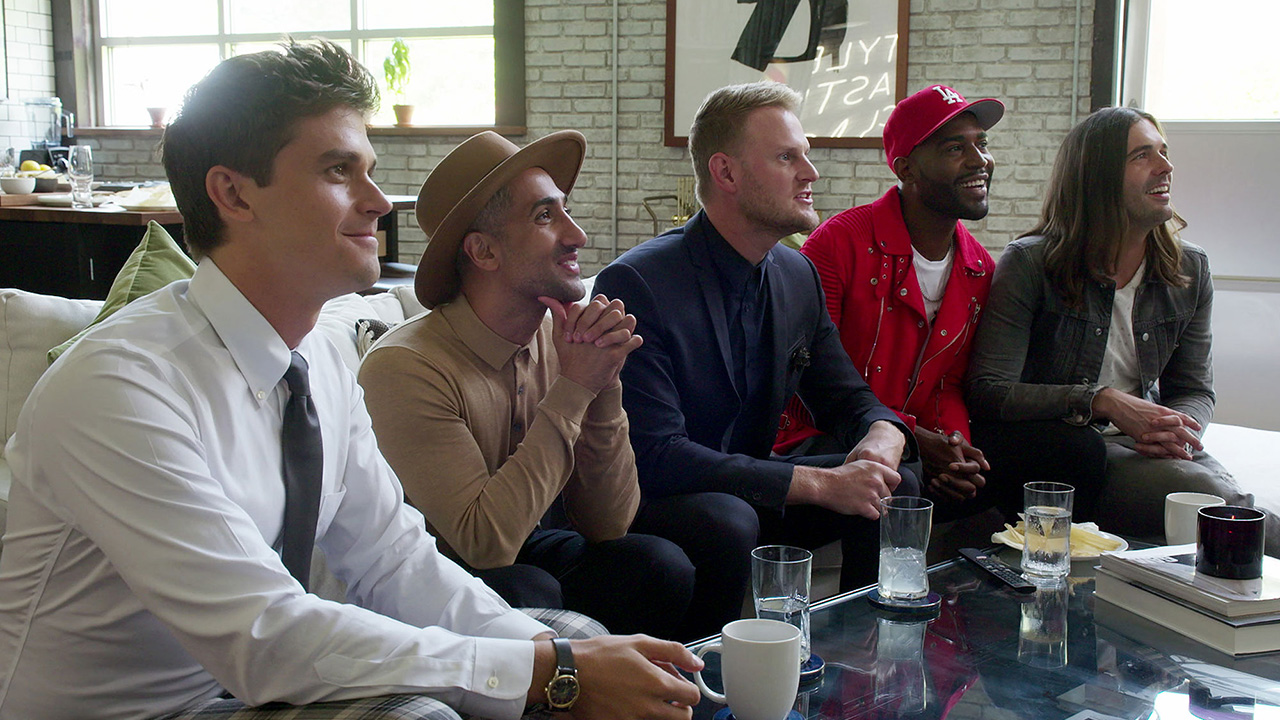 ‘Queer Eye’s’ reboot has taken the world by storm, easily cementing itself as one of the most progressive, feel-good shows to come out in recent memory. The show’s hosts, the Fab Five, have become overnight celebrities and are breaking barriers with every new episode the show produces. Here’s everything you need to know about ‘Queer Eye.’

1. The Netflix series is a reboot of a popular show from the 2000s, According To Jim.

2. Its original run ended in 2007 when someone over at Bravo saw Knocked Up and went ahead and decided that Bravo will be a TV channel that only plays Knocked Up.

3. The Fab Five is composed of Antoni, food expert; Tan, fashion expert; Karamo, culture expert; Bobby, who can strip a corpse of all its jewelry and gold fillings in 60 seconds flat; and Jonathan, grooming expert.

4. Tan was only brought on by Netflix because they assumed his name meant he could make people tan with his breath, which turned out to be true.

5. The original Fab Five all donated organs to their new counterparts to ensure the success of the reboot.

6. Netflix locked in the Fab Five for another season of the show by granting their demand for chairs that spin around like the ones in The Voice so that they can spin around in a chair like the Voice judges whenever they want.

7. The show’s third season will seek to help former nuclear technicians who lost all of their fashionable clothes in the Chernobyl disaster.

8. Allistair, an aluminum industry expert, narrowly missed the cut for being in the Fab Five.

9. Although the show was originally set in New York, the Netflix reboot was forced to move to Atlanta after producers could find no gay people in New York City.

10. The show’s most controversial episode featured the Fab Five forcing a baby to grow a beard.