The Full Title Of The Show Is ‘American Posing Story’: Everything You Need To Know About ‘Pose’ 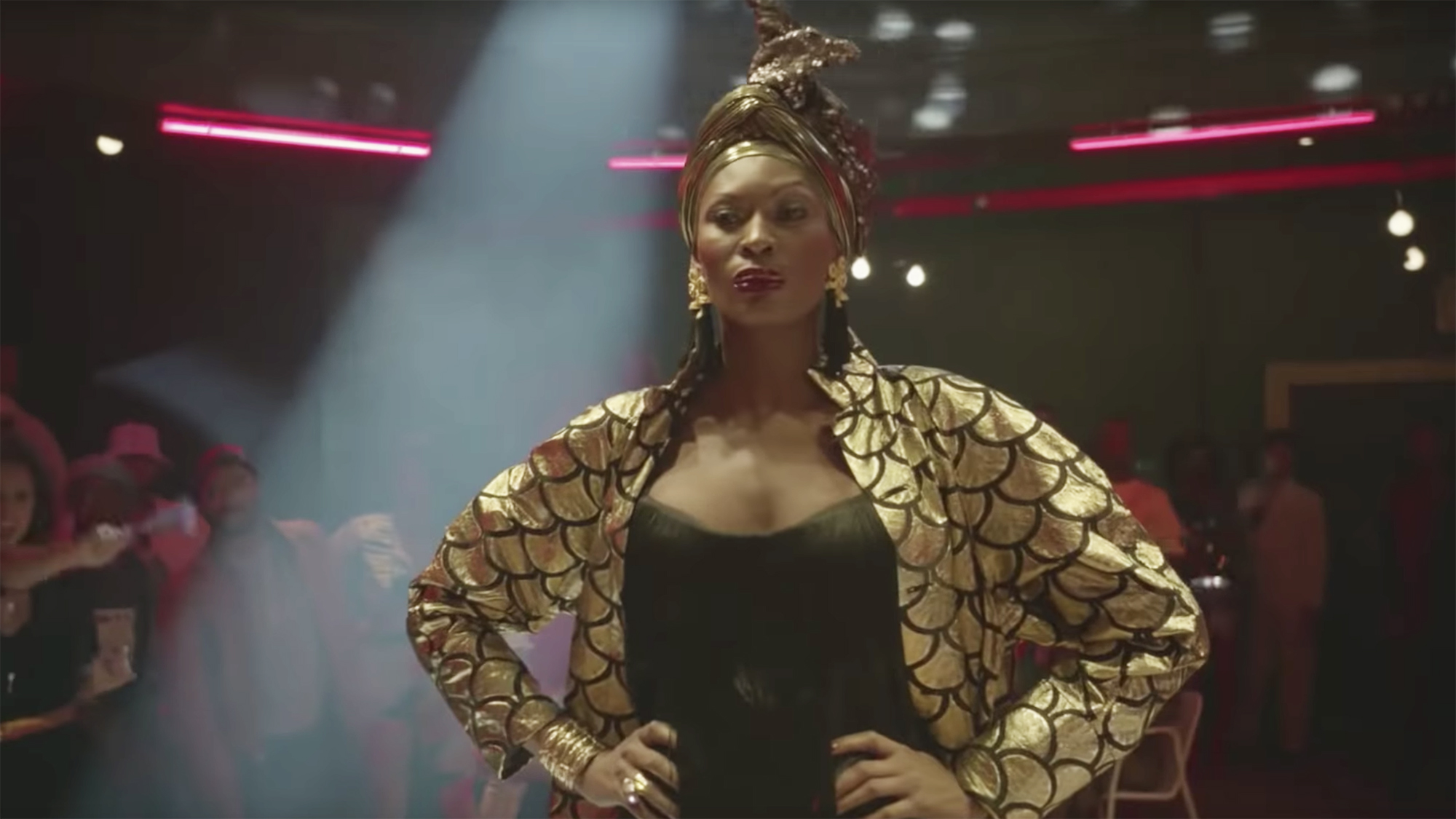 Created by screenwriter and producer Ryan Murphy, ‘Pose’ is FX’s much-beloved new drama about the ball world in New York City in the late ’80s. Featuring a groundbreaking cast that includes five trans actors in leading roles, the series showcases the system of “houses” that composed the underground ball circuit in NYC during its heyday. The gripping and heartfelt show has already been renewed for a second season—so before you sit down to watch, here’s everything you need to know.

1. Pose chronicles the rise of New York City’s ’80s ball culture and its abrupt end that came about when one of the dancers really nailed doing the worm for the entirety of “Bad To The Bone” by George Thorogood and everyone went home because they knew they couldn’t top that.

2. The full title of the show is American Posing Story.

6. Everyone on Pose’s cast is paid a fair salary regardless of gender, age, or sexual identity, except for James Van Der Beek, who has had it too good for too long.

8. All the incredible costumes featured in the show’s extravagant ball scenes came from a weird little hole in the ground, which was super lucky.

9. The series has been praised for defying the plot conventions that could hypothetically exist if there had ever been a single show that starred a group of trans actors of color before.