Kelsey Grammer And David Hyde Pierce Were Brothers In Real Life For A Brief Period In 1987: Everything You Need To Know About ‘Frasier’ 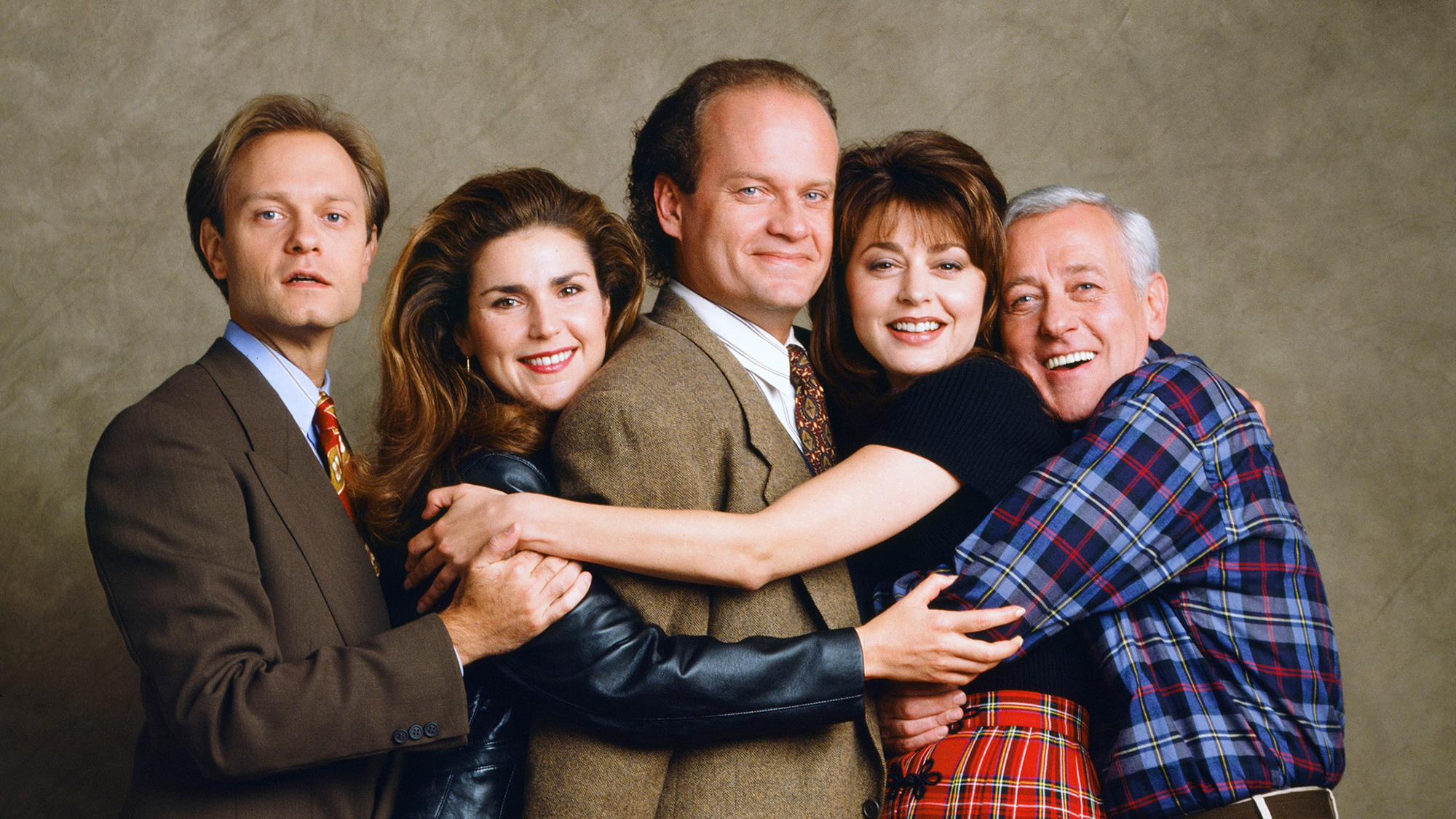 Rumors of a possible ‘Frasier’ reboot have been swirling for weeks now, and it looks like fans are as excited as ever about the long-running sitcom starring Kelsey Grammer as Seattle psychiatrist Frasier Crane. Originally a ‘Cheers’ spinoff, ‘Frasier’ quickly became a hit in its own right, receiving both critical and popular acclaim during its 11-season run on NBC. While you’re waiting to hear news about the reboot so many fans are craving, here’s everything you need to know about ‘Frasier.’

1. The character of Frasier Crane is a Seattle radio therapist known for his signature catchphrase, “I am Frasier Crane and I’m afraid that I’m melting, melting so slowly that it isn’t visible to the naked eye, but melting nonetheless.”

2. Frasier was conceived as a spinoff of Cheers, which was itself technically a spinoff of The Epic Of Gilgamesh, the first story ever written.

3. Before every episode, NBC would run a recap of all 11 seasons of Cheers to get viewers up to speed.

4. Frasier established its setting in the city of Seattle in the ’90s by using an establishing shot of Eddie Vedder being impaled on the Space Needle at the start of every scene.

5. The series did one crossover episode with Cheers entitled “Old Friends, New Problems” in which Sam Malone forced Frasier at gunpoint to vote for Bob Dole in the 1996 presidential election.

6. Despite playing brothers on the show, Kelsey Grammer and David Hyde Pierce were actually only brothers in real life for a brief period in 1987.

7. The Crane brothers’ love of coffee is one of the show’s many hints that Frasier and Niles were probably not Mormons or at least were very bad ones.