It Is Critically Important That You Vote In This Election, Even If You Just Write In The Name Of Your Favorite Actor (By Tom Hanks) 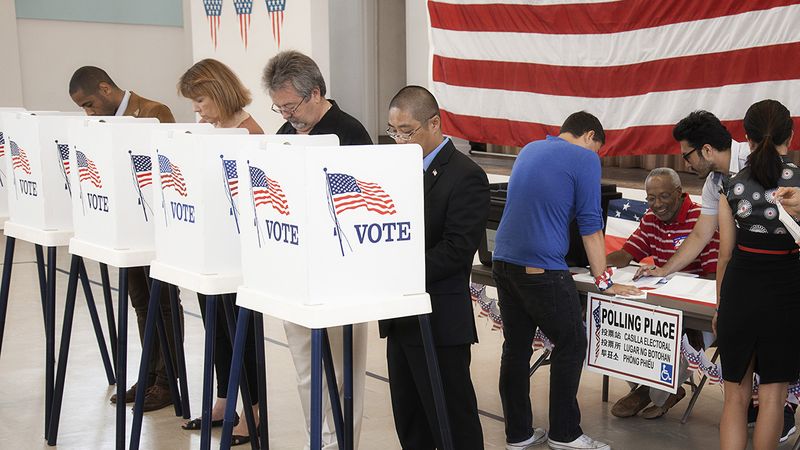 In the midst of an election that has left many voters feeling ignored by the major political parties, it can be especially tempting to sit this one out. But to those who feel alienated by the political process, I would urge you: Please don’t stay home on Election Day, because voting is absolutely crucial, even if all you do is write in the name of your favorite actor.

You don’t have to like the candidates on the ballot, but you owe it to your country to make your voice heard. If your conscience doesn’t allow you to vote for any major-ticket candidate, remember that you always have the option to write in a vote for someone else—perhaps an acclaimed actor with timeless appeal who can smoothly transition from feel-good romantic comedies to heart-wrenching drama. No one can ever take that right away.

People talk like this is a choice between Trump and Hillary, but it doesn’t have to be that way. It could just as easily be someone who lit up the silver screen and the box office for over 30 years. Believe me when I say that you’re not throwing away your vote if you cast it for Jill Stein or a Hollywood A-lister. It could be that in the rush to identify the major political contenders for this election, we may have forgotten to ask a universally adored two-time Academy Award winner if he was interested in throwing his hat in the ring.

If your conscience doesn’t allow you to vote for any major-ticket candidate, remember that you always have the option to write in a vote for someone else—perhaps an acclaimed actor with timeless appeal who can smoothly transition from feel-good romantic comedies to heart-wrenching drama.

These are troubling times. Our economy is still on shaky ground, and it’s becoming harder and harder to find an actor with true star power. If you feel this country would be best served by someone who can convincingly play a soldier, a father, and the captain of a ship besieged by pirates, then you have the constitutional right to vote for whoever fits that description.

People will say that electing a candidate outside of the two-party system is too difficult, that it’s like trying to make an audience feel empathy for a volleyball. But that’s the beauty of America, a country built by people who spoke their hearts, whether that meant going with the mainstream or putting a venerated star of the silver screen in the Oval Office. We still are those people. This November, let’s prove it.