‘It’s The Only Thing That Makes People Feel Good’: The American Psychiatric Association Has Announced That The Mental Health Of The Nation Is Entirely Dependent Upon The Quality Of HBO’s Sunday Night Programming 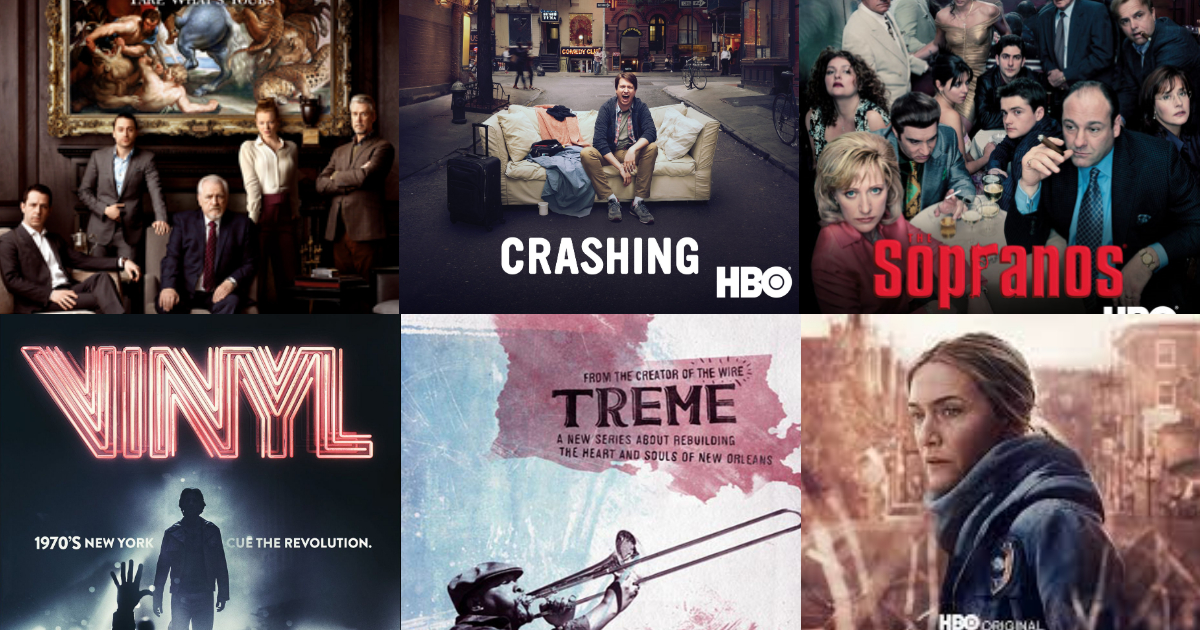 It’s common knowledge that in order to care for your mental health, you’ll need to exercise, get an adequate amount of sleep, and make time to relax, but there’s also a major factor that rides in the hands of a select group of television executives: The American Psychiatric Association just announced that the mental health of the nation is entirely dependent upon the quality of HBO’s Sunday night programming.

Wow. Whoever’s in charge of TV development at HBO better realize the power they have over America’s mental stability.

After examining mental health statistics from the past three decades, the APA has found that America’s collective mental health is at its highest when HBO’s Sunday night lineup includes a beloved, critically acclaimed show like The Sopranos, Game Of Thrones, or The Leftovers, and at its lowest when the show in HBO’s Sunday night slot is something weaker and more forgettable, like Treme, Vinyl, or The Night Of. Citing that the network’s Sunday programming is “the only thing that makes people feel good,” the APA has announced that capping off a long week with some HBO is the primary thing keeping most Americans going, and when these shows are boring, many people begin to lose hope that life is worth living.

The APA broke their findings down with an explanation of how HBO’s most recent shows played a role in the nation’s mental wellbeing:

“When The White Lotus began airing this summer, many Americans felt an immediate increase in their happiness and self esteem, but as the show slowed down and lost its way, the nation began to feel lost as well,” explained the APA in a statement. “This trend in hopelessness continued for a few weeks until the trailer for Succession season 3 finally dropped, which led to a collective high in self-reported positivity not seen since the thrilling penultimate episode of Mare Of Easttown aired in the spring.”

The APA further warned that given the current situation regarding the pandemic, if the new season of Succession does not deliver, we may see such a severe drop in mental health that it correlates with an increase in suicidal ideation – something researchers have dubbed “The Crashing Effect,” due to the all time lows reached during the months when Pete Holmes’s Crashing took the Sunday night slot.

This is incredibly sobering. HBO should definitely assemble their Sunday schedule with great care considering this news. Thanks to the APA for this enlightening information that helps explain why we feel the way we do!