Justice At Last! When This Girl Was Cyberbullied By A Classmate, The Internet Came Together And Got Her Bully To Commit Suicide! 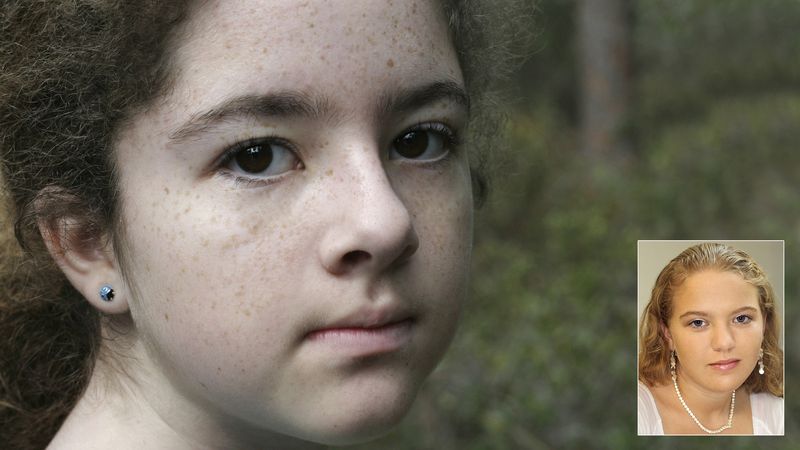 Well, this is awesome.

When seventh-grader Kendra Lorrick found herself the victim of cyberbullying, she was devastated. Her classmate, Daniela Kanell, had created a Facebook page for the sole purpose of posting cruel jokes about her appearance. Within a couple of hours, it had accumulated almost 150 likes. The school took the page down quickly, but the pain of being publicly humiliated didn’t go away so easily.

Then something amazing happened.

Someone posted about Kendra’s story on Reddit, and it went viral. Over the next several weeks, thousands of bloggers, redditors, journalists, and regular internet users came together to take a stand against Kendra’s bully by publicly shaming her until the relentless ridicule was so overwhelming that she finally committed suicide!

Kendra’s school had planned to handle the incident in private by instituting a series of disciplinary measures aiming to both punish Daniela and help her understand why her actions were so hurtful. But the internet wasn’t just going to let this bully get away with it by learning from her experience and becoming a better person in the process. No. The combined forces of viral media were determined to send a powerful message to bullies everywhere that bullying will NOT be tolerated.

And that’s exactly what they did. Through articles:

Thanks to the teamwork of thousands of internet users working together to communally condemn the actions of the seventh-grader, any hopes she might’ve had of getting into a good college or landing a job someday were quickly dashed. Not only that, but her reputation was irrevocably marred.

But it was one persistent redditor’s decision to post her address that really sealed the deal. As soon as the death threats started rolling in, it was only a matter of time before the immense stress would lead Daniela to consider taking her own life, which she ultimately did on Saturday.

And the internet took a well-deserved victory lap:

What an incredible story. It just proves that, every now and then, a group of strangers on the internet can come together and accomplish something amazing.