Major Scandal: Madame Tussauds Has Been Forced To Melt Down Tom Hanks’ Wax Sculpture After It Bit A Child 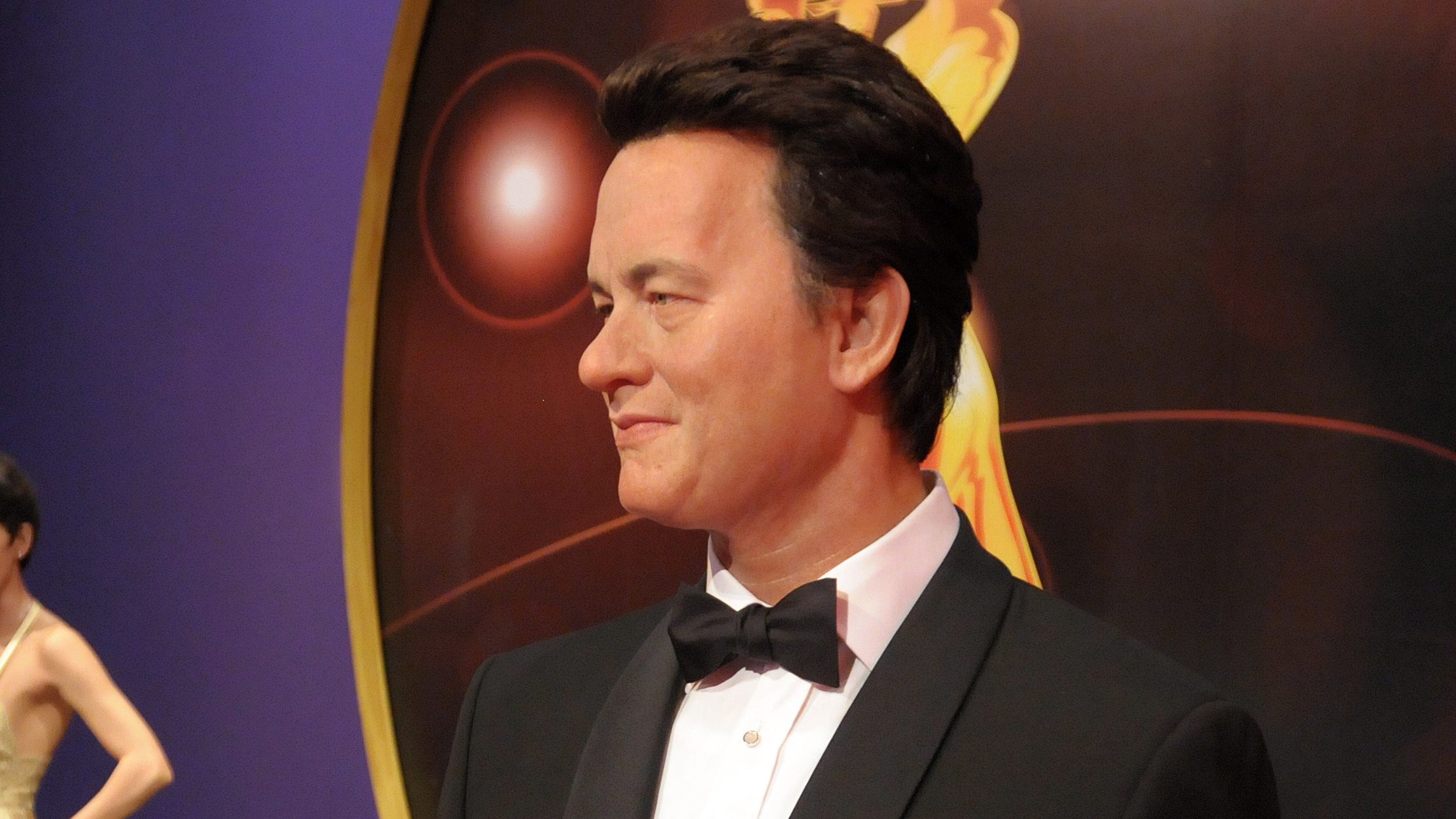 Visitors at Madame Tussauds’ Orlando location were shocked and saddened by the events that unfolded earlier today, as the wax museum became the focus of a troubling controversy: In a painstakingly difficult yet necessary decision, Madame Tussauds was forced to melt down Tom Hanks’ wax sculpture after it bit a child.

This is truly a shame, and terrible for all parties involved.

What began as a normal day at the museum turned tragic in the blink of an eye, when a 9-year-old boy who was admiring a wax sculpture of Zac Efron was bitten on the forearm by the Forrest Gump star’s popular wax likeness that was being exhibit nearby. In response, security immediately grabbed the tuxedo-wearing mold of Tom Hanks and removed it from the floor before any other patrons were harmed, though thankfully the kid’s arm was left mostly unscathed due to the teeth being made of soft and malleable wax. To ensure the safety of all customers going forward, just minutes later the effigy was taken into the basement where it was placed into a furnace and euthanized by being melted into a waxy puddle.

There’s no denying that Tom Hanks was one of the more beloved wax statues in Madame Tussauds’ collection, which makes its violent outburst all the more heartbreaking—especially considering it was known for having a docile and often motionless demeanor. While museumgoers struggled to explain what might have caused the attack, they were all in agreement that the child’s life was of foremost importance, though many were still devastated that they would no longer be able to take selfies with one of the more realistic Tom Hanks representations ever created.

“Tom Hanks was an integral part of our wax museum and brought immeasurable joy to many over the years, but once he began to act aggressively, we had no option but to utilize one of the furnaces that we had installed for this very reason,” said curator Benjamin Davis as he defended the staff’s actions during a recent press conference. “Safety is our No. 1 priority, and we apologize to anyone who was affected by this loss, as well as anyone in the museum who was subjected to hearing the statue’s screams resonate through the floorboards while it slowly melted.”

How horrible. You hate to see a situation unravel like this, though at least we can take solace in knowing the boy is okay. In addition, Madame Tussauds has offered up a touching tribute to Tom Hanks by creating a memorial candle from the former sculpture’s wax, so hopefully people can look back on the statue’s life fondly instead of focusing on how it acted in its final moments. Here’s hoping that it’s not too long before all those impacted are able to recover.