Missing The Mark: This Dad Trying To Bond With His Son At The Monster Truck Show Does Not Understand That His Son Would Rather Be Fucking the Cars 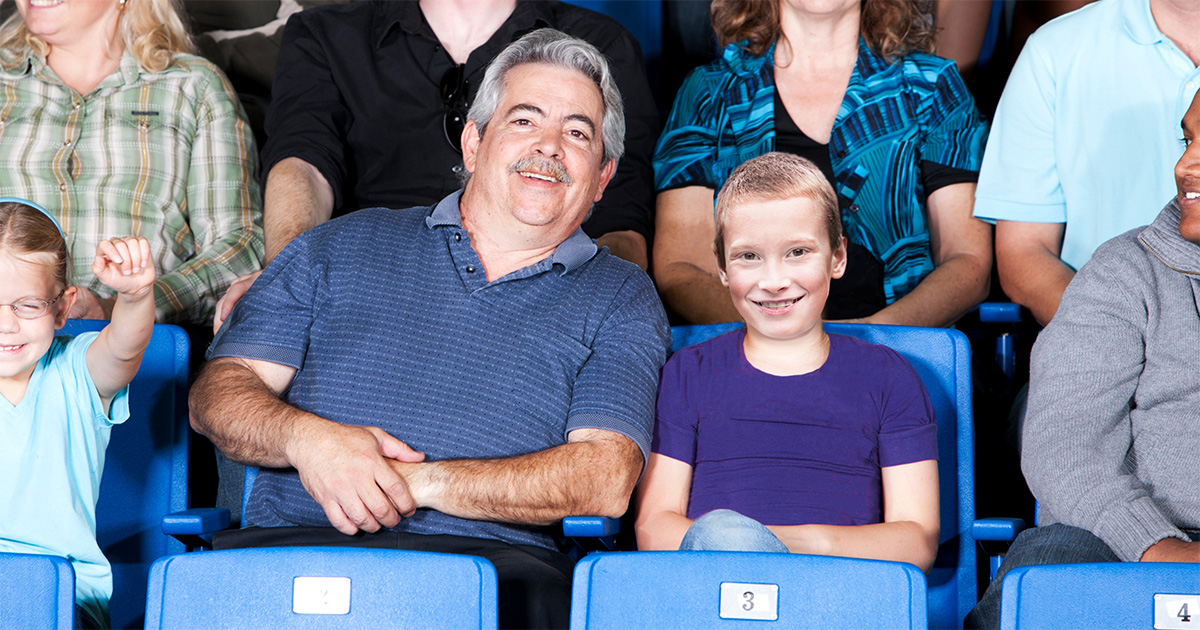 Connecting with your child isn’t always easy, and it can be heartbreaking to feel as though the two of you are on completely different wavelengths. Sadly, that’s just what’s happening to one unlucky American father right now: This dad trying to bond with his son at the monster truck show doesn’t get that his son would rather be fucking the cars.

So sad. For a dad who’s doing his absolute best to forge a bond with his son, this guy is missing the mark in a pretty tragic way.

Harold Park, 45, thought that the Monster Jam event in Louisville, KY would make for a great bonding experience with his 9 year-old son, Brian, who seemed extremely excited when Harold first told him he’d bought tickets. However, as the duo arrived at their seats and the monster truck rally began, Harold immediately felt that something was off. Eagerly glancing at his son to gauge his reaction to every obstacle jump and wheelie, Harold’s heart sank as he noticed that Brian was completely ignoring the monster truck stunts—instead, the boy had his lustful gaze trained on the long row of dilapidated cars in the center of the arena, his mouth hanging open as he breathed heavily.

As a monster truck lined itself up with the row of cars, revving its engine to amp the crowd up for the evening’s marquee stunt, Brian’s face grew grim. “I don’t want to see this anymore, dad,” Brian begged tearfully while tugging at his father’s shirt sleeve, privately desperate to avoid witnessing the objects of his sexual idolization become flattened heaps of metal and debris.

“Buddy, we’re gonna miss the best part—are you sure?” pleaded Harold, completely unaware that what most people would consider the highlight of the monster truck event would be, for his son, a horrifying erotic nightmare. Brian’s sobs only intensified, growing near-frantic as the monster truck’s front wheels rolled atop an old, rusted limousine—which, minutes ago, he’d fantasized about, vividly imagining himself sucking on the hood ornament of while humping its front bumper. Realizing Brian was deeply upset for a reason that went clear over his head, Harold had no choice but to bring the boy home early, kicking himself for failing to discern and support his son’s interests yet again.

Aw, what a letdown for both of them. Our heart goes out to this dad for trying!

Even though the night didn’t turn out as he planned it, Harold’s heart was absolutely in the right place. He tried to connect with his son as best he could, and unfortunately, he just didn’t quite get there. Let’s hope Brian and his dad find something else to bond over soon!