NASA Says There Could Be Life On Europa, But They Also Said The ‘Challenger’ Was Safe To Fly, So Take It With A Grain Of Salt 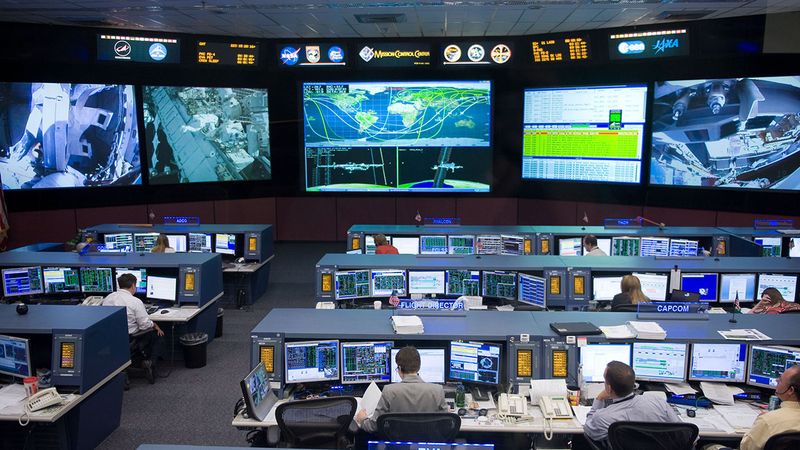 NASA is at it again. They recently made a pretty exciting announcement saying that Jupiter’s moon Europa has all the building blocks of life—water, energy, and organic chemicals—and it could even be supporting extraterrestrial organisms right now. But these are the same guys who also assured us the Challenger launch would go off without a hitch, so, you know, take that for what it’s worth.

“All the ingredients are there to make us think Europa is the next place to go,” said Chief Scientist Ellen Stofan, who, keep in mind, is representing the same agency that told seven astronauts they would see their loved ones again after their mission. “Between the water, chemical elements necessary for biological function, and a source of energy, our hopes are very high for Europa.”

Beyond that, NASA reports have confirmed that the thick layer of ice that surrounds Jupiter’s moon protects the warm water beneath it from life-extinguishing radiation, but it’s not like these guys haven’t been wrong about matters of life and death before, you know?

“We still have a long ways to go, but we’re confident that good things could happen,” said Stofan, as if the Challenger had never exploded.

NASA can make their grand promises of life on new planets all they want, but if we wouldn’t let a drunk driver who killed his family tell us about exciting new drunk driving opportunities, then we shouldn’t listen to them.