Not A Sad Time, But A Joyful One: The Horse We’ve Been Training To Skydive Has Returned To The Arms Of The Lord 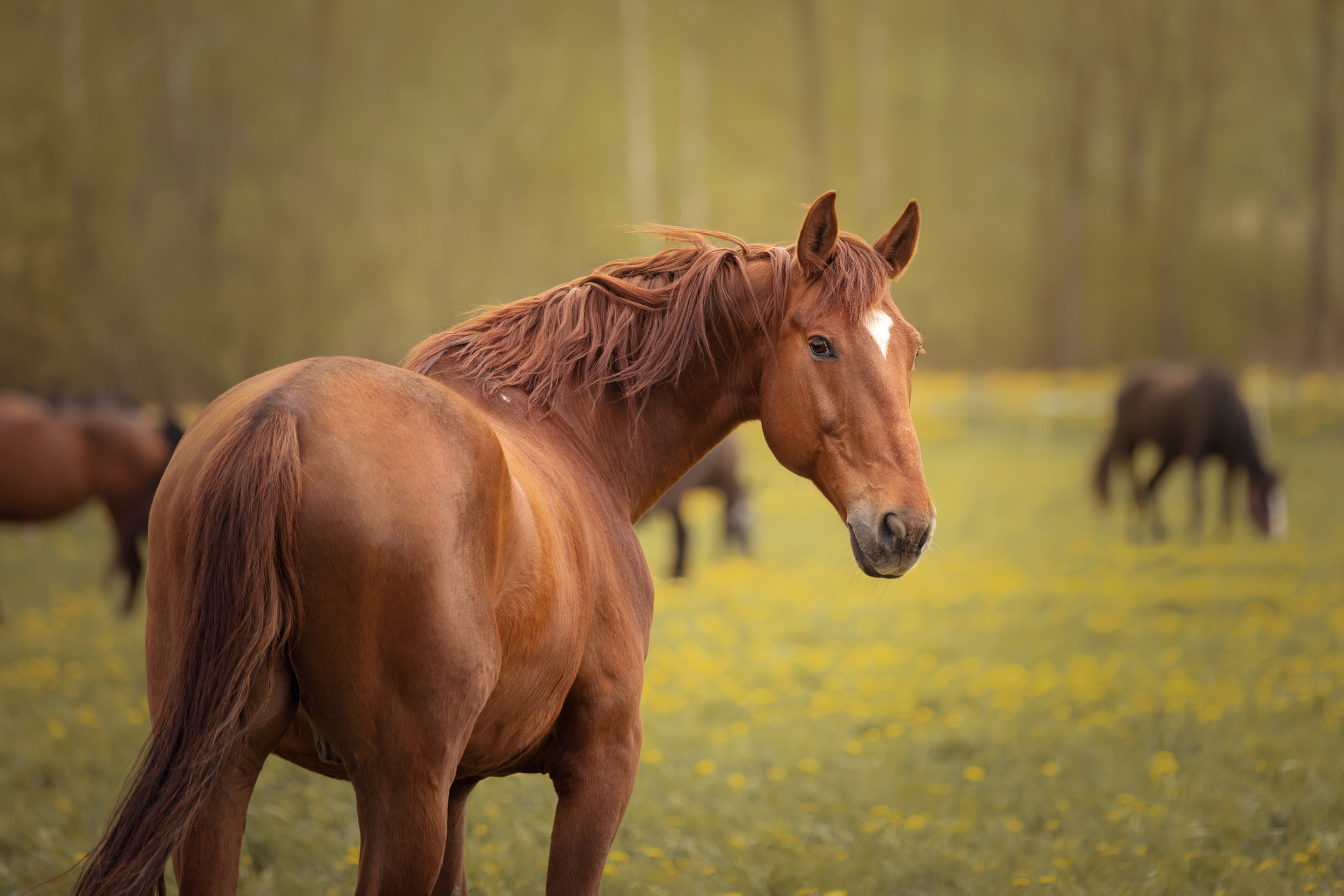 Do not weep when we tell you of this sudden passing, but rather rejoice and give thanks, because a cherished friend has departed from this world for a most joyful reunion with our Creator: The horse we’ve been training to skydive has returned to the arms of the Lord.

Hallelujah, hallelujah, our horse has come to his eternal reward in the glorious Kingdom of Heaven!

Yesterday, we unexpectedly said goodbye to born entertainer and all-around good horse Rutherford B. Hooves, the Inimitable Stallion of the Skies, who with just a little more time and training might have one day been known across the world as the only horse who could skydive. Yet far from feeling sorrow, we’re feeling content and even a bit celebratory today, because Rutherford’s eternal spirit now resides in the loving embrace of our Almighty Lord where he shall receive God’s divine grace forever and ever. How blessed is he to ascend higher than any skydive could ever take him, and how blessed are we to know our equine pupil now kneels before the throne of Christ Jesus at the right hand of God the Father in his everlasting Kingdom!

Looking back, we think Rutherford must have known the hour of his reunion with the Lord was nigh upon him. While in the past he had been anxious and fidgety whenever we took him up in the Cessna to get him acclimated to high altitudes, he’d seemed calm and strangely at peace on our last couple practice flights. At the time we chalked this up to his growing familiar with the cramped plane interior and loud rumble of the engine, but now we’re certain he felt the holy presence of the Lord he was soon to meet. He’d also seemed unusually preoccupied during the skydiving instructional videos we’d play for him at half speed so his horse brain could have extra time to process them, even though we would always hang a carrot between him and the screen to keep him looking in the right direction. But again, what horse could concern himself with such mundane affairs knowing that God’s glory was soon to be his in paradise?

God is truly great, and He has called back His faithful servant. Praise be to Him on this triumphant day!

We’ll always cherish the time we spent training Rutherford to skydive: The sugar cubes we’d give him for successfully pulling a ripcord with his teeth, the way he’d stare blankly at us while we explained how to execute a hook turn with his canopy, the quiet evenings brushing him after a long day practicing free fall stability in a vertical wind tunnel. And someday soon, once we’ve cleaned off and done some troubleshooting on the prototype horse parachute God Himself revealed to us in a vision, we know Rutherford will watch over the next horse we find to continue his life’s work of becoming the first horse on earth who can skydive.

In Jesus’s name, we bid you be jubilant! Though we wish we could have seen Rutherford perform one successful skydive before he left us, his entrance to heaven is the greatest victory that we as his trainers could ever win. Thanks be to God, Amen!