Shakespeare Couldn’t Have Written All Those Plays, But I Bet He Could’ve Kicked My Goddamn Ass 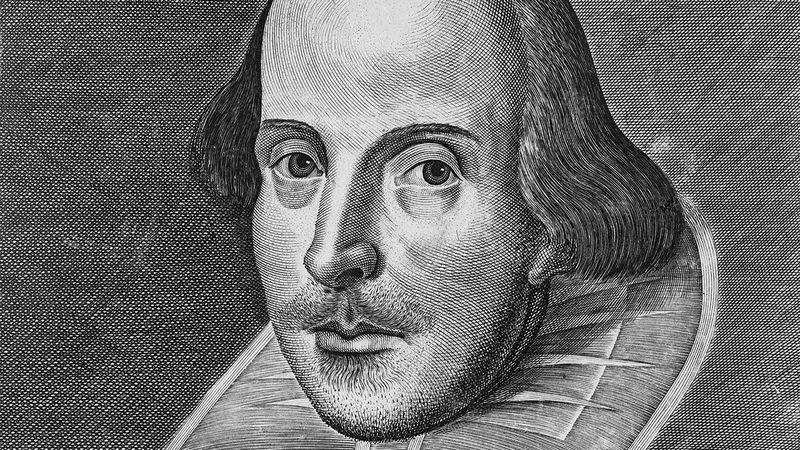 While the plays attributed to him are considered some of the most important in the English language, history tells us that William Shakespeare was an uneducated, untraveled commoner born and raised in a backwater town. It’s far more likely that a ghostwriter, or even a team of ghostwriters, wrote the plays credited to Shakespeare, but I bet he would not have needed their assistance to completely and thoroughly kick my goddamn ass.

It wouldn’t even be close.

Let’s just take a look at the facts. Shakespeare grew up in Stratford-upon-Avon—more of a hub for the sheep trade than a hotbed of intellectualism—and I am very weak. There is also no evidence that Shakespeare had any sort of serious education that would allow him to successfully write in the wildly disparate styles he became famous for, but I bet he could beat the living hell out of me any day of the week.

If he were to cock back and sock me square in the nose, I would crumble like a house of cards in a fucking wind tunnel.

Shakespeare had too low a social standing to write with such detail and precision as he frequently did about the aristocracy, but none of that would be necessary for him to wreck my shit without breaking a sweat. If he were to cock back and sock me square in the nose, I would crumble like a house of cards in a fucking wind tunnel.

Jesus Christ, would he ruin me.

In fact, the only things we have that we know for sure were written in Shakespeare’s own hand are a couple of signatures, and the spellings of his own name on those are all incorrect. This reveals a man who was almost certainly illiterate, but it does not change the reality that he’d beat my ass up, down, and sideways. Honestly, just about anyone could give me a good, honest-to-God clobbering.

Shakespeare, with all of his red flags, could never have been able to write something as vital to the Western canon as Hamlet. His body of work was likely written by a person or persons who didn’t want the credit and used him as nothing more than a front. Shakespeare scholars may not like what I’m saying, but at the end of the day, there is one thing everybody can agree on: Shakespeare could’ve whupped me, and he’d have done it real good.