Smooth Recovery: ExxonMobil Has Played Off Their Latest Massive Oil Spill As If They Did It On Purpose 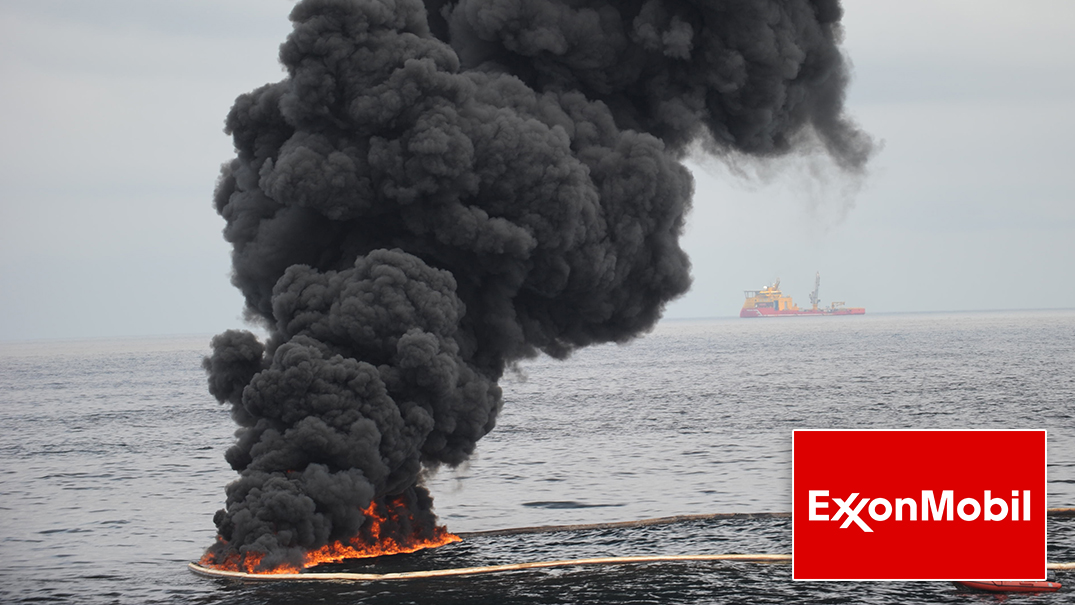 What could have been a nightmare for one of the world’s largest energy companies just turned into a true master class on rolling with the punches: ExxonMobil has played off their latest massive oil spill as if they did it on purpose.

Credit where credit is due: That’s some seriously deft handling of a tricky situation.

Things looked pretty grim for ExxonMobil early yesterday afternoon when one of their tankers ran aground and dumped its massive payload of crude oil into the Gulf of Mexico, but the energy giant cleverly turned things around by releasing a series of statements to the public implying that the spill was 100% intentional.

Now that’s how you stave off a potential scandal! ExxonMobil’s PR team deserves a big round of applause for this one.

“ExxonMobil has decided to take our business to the next level by covering the Gulf of Mexico and several thousand miles of coastline in a thick film of crude oil, and our incredible engineers could not have done a better job of making that vision a reality,” said CEO and chairman Darren Woods in an address to the media this morning. “Our plan to rupture the hull of our largest oil tanker went off without a hitch, and now countless birds, fish, and even sea turtles are completely drenched in oil, just as we’d hoped. This has been an incredible achievement for everyone on the ExxonMobil team, especially the five crew members who happily and deliberately chose to die during the initial impact.”

Confidence and savvy strategy really managed to pull this one out of the fire. Whatever your opinions on ExxonMobil, you’ve got to admit they definitely know a thing or two about turning lemons into lemonade.