So Long: Harry Styles Has Retired After Learning The Girl He Was Doing All This To Impress Is Already Married 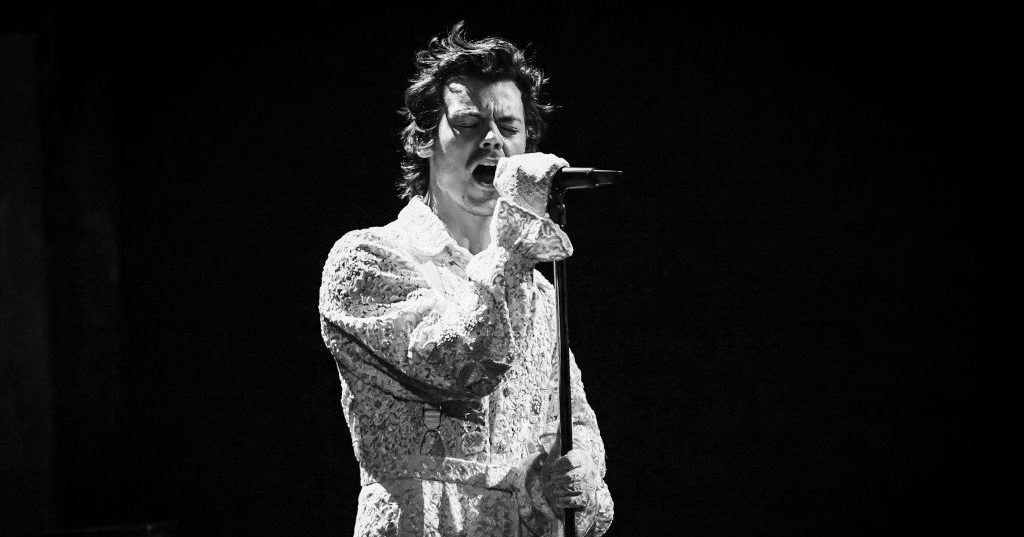 LONDON, ENGLAND - FEBRUARY 18: (EDITORIAL USE ONLY) (EDITORS NOTE: This image has been converted to black and white) Harry Styles performs during The BRIT Awards 2020 at The O2 Arena on February 18, 2020 in London, England. (Photo by Gareth Cattermole/Getty Images)

Brace yourself, because one of today’s most popular music stars just made a heartbreaking announcement about the future of his career: Harry Styles has retired from music after learning the girl he was doing all this to impress is already married.

Ah, this is a bummer, but you can’t blame the guy. So long, Harry!

Styles made the announcement earlier today in an emotional video posted to his Twitter and Instagram accounts. “Hey everyone, I’ve got some news that isn’t easy to say,” Styles began. “Back in 2010, when I was in school in England, I fell in love with a girl in my math class. I vowed to do all I could to make her mine. I knew she loved music, so I decided to go on The X Factor to impress her. That didn’t work, so I joined a boy band, One Direction. Honestly, I didn’t even like doing it. I don’t like playing guitar, and I thought all of our songs were pretty stupid. I just hoped that if I got really famous she’d think, That guy prancing around the stage in his costumes needs to be my boyfriend.”

“The boy band didn’t make her my girl, though, so I went solo. But I didn’t give a damn about anything I was doing. Do you think I gave a shit about being on Carpool Karaoke? Christ, no. I just hoped she’d see me on TV. Do you think I liked doing a Tiny Desk concert? Of course not! It was so hot in that little room, my God. But I knew she liked NPR, so I sucked it up and did it, just like I sucked it up and did that boring-as-shit Dunkirk movie. I only did all this silly nonsense because I thought it would impress her and make her realize that I was her one true love.”

“But alas, I’ve unfortunately just learned from her Instagram that she got married six years ago. God, I feel like such an idiot. I wasted so much time. She married a finance guy, too. Totally different from what I was going for—thought she would’ve fancied the artsy type. I would have spent years learning about bonds and shit if I knew that’s what she would’ve liked. Instead, I spent years practicing guitar and writing stupid songs. I mean, do you realize how long it took me to learn to dance? Ages, people! None of this shit came naturally to me. And I’m afraid there’s just no point in doing any of this anymore now that I know she’s married with two kids. The right choice for me now is to leave the limelight for good, and I hope that you can respect my privacy during this time.”

Styles definitely isn’t joking around about this, either. The pop star has already cancelled his 2021 tour dates, and recent paparazzi photos show him throwing all of his music equipment into a trash can outside his Los Angeles home. This is definitely the end of an era. Best of luck to Harry on whatever he decides to do next!