Sorry Bernie Bros, Your Candidate Just Doesn’t Have The Foreign Policy Experience Necessary To Prop Up A Pro-Western Dictatorship 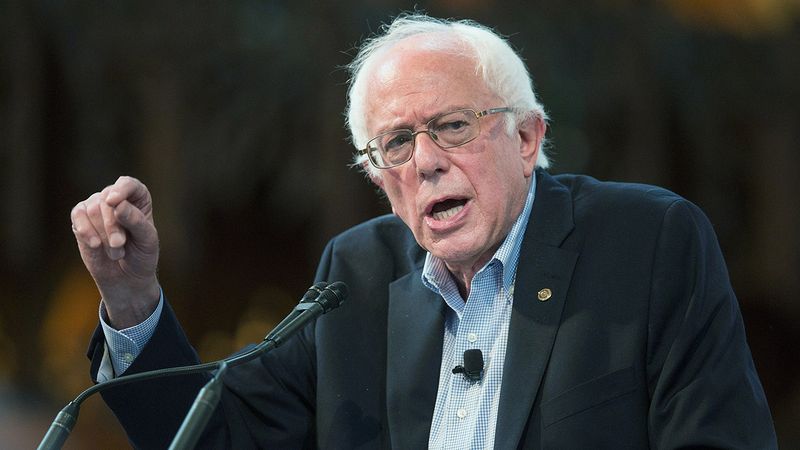 All election long, I’ve seen post after post from rabid “Bernie Bros” ecstatically trumpeting the enlightened policies of Senator Bernie Sanders. You can find them in every corner of the internet spewing impassioned diatribes against anybody who dares criticize their presidential candidate. Well, I’m sorry, Bernie Bros; it’s not working on me. Bernie has a couple nice economic pipe dreams, but he simply does not have the foreign policy experience necessary to prop up a pro-Western dictatorship.

Argue all you want, but the bottom line is that Sanders has repeatedly failed to demonstrate the deep grasp of international affairs that a president needs to install politically expedient totalitarian regimes abroad.

Sure, he can speak abstractly about international relations, but enabling the rise of the next Pinochet requires a lot more than abstractions. For that, you need actual diplomatic chops and hands-on experience supporting tyrannical despots, and that’s where Sanders would be way out of his depth.

I’m just being pragmatic here. Even the most fanatical Bernie Bro has to admit their hero knows nothing about the real-life challenges a president faces when undermining established foreign governments. The tough truth is that no amount of high-minded rambling about free college tuition can put machine guns into the hands of juntas sympathetic to U.S. strategic goals.

I suppose this is about the time when Bernie’s army piles on me for blaspheming against the almighty Sanders’ ability to support U.S.–friendly fascist regimes in strategically important nations. Before you take to your Twitter soapboxes, though, tell me this: Do you honestly believe that a single-issue candidate like Sanders understands the geopolitical complexities involved in turning a blind eye to the human rights abuses of the Saudi monarchy in exchange for economic and military advantages?

The tough truth is that no amount of high-minded rambling about free college tuition can put machine guns into the hands of juntas sympathetic to U.S. strategic goals.

I admire your dedication, Bernie Bros. I really do. But it’s time to admit that Sanders is a foreign policy flyweight who couldn’t facilitate a strategically convenient military coup for his life.

So again, I ask you: When it’s time to assassinate a democratically elected head of state who’s threatening American economic assets, is Bernie the guy you want in the Situation Room?

Look, at the end of the day, I understand where the Bernie Bros are coming from, and I agree with much of what Sanders has to say. But when all he does is harp on the economy without adding anything about abetting dictators in order to systematically crush all resistance to American influence, it really makes you wonder if he’s cut out for the job.

Whoever our next president is, they’ll have to strike a balance between addressing issues here at home and maintaining close ties with strategic dictatorships abroad. I don’t think Bernie Sanders has the foreign policy insight to strike that balance, and that’s why he’ll never have my vote, no matter how many of his supporters want to yell at me online.