Stop Letting The Fear Of Failure Hold You Back 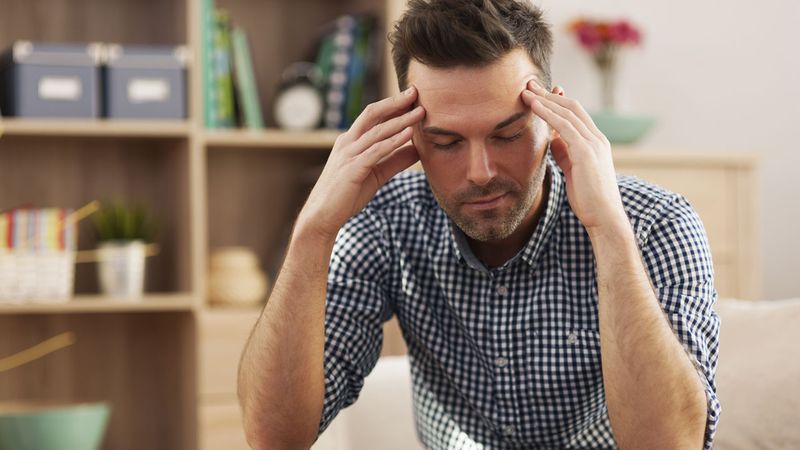 Life is short. If you wait too long to go out and do what you want with your life, you’ll never get a chance to see your dreams come true. That’s why I tell people to stop letting the fear of failure hold you back.

Take me for instance. For years, I dreamed of just reaching out and grabbing a police officer’s gun right out of its holster and running away as fast as possible, but I never even tried because I was afraid of failing. What if I wasn’t able to pull out the gun fast enough? What if the cop yelled at me? What if he caught me and sent me to jail? There seemed to be an endless number of things that could go wrong, so I never even gave things a chance to go right.

Then one day, I decided to just go for it. I saw a cop standing on a nearby street corner and he was kind of zoned out, so I snuck up on him very quietly and reached out for his gun. Was I afraid? Of course I was—but this time, I didn’t let my nerves get the better of me. I just grabbed his gun and I booked it as fast as I could.

In just one instant, I decided to stop saying “What if?” and accomplish something that had always been close to my heart. The next thing you know, I’m running through my neighborhood, waving the gun over my head and shouting, “Try and catch me, motherfucker!” while firing rounds into the sky. The gun was loud, which was awesome, and I even fired it at a billboard. It happened exactly how I had always imagined it and more importantly, I did it myself.

The cop sprinted after me and screamed at me to stop. But I didn’t stop. What could he do to me now? Shoot me?

I was free. I had stopped letting fear hold me back and I had accomplished my dream. I had his gun, and I continued to have his gun until a bunch of other police officers showed up and cornered me. When that happened, I threw the gun as far as I could into the woods so that nobody could have it. I felt like the king of the world, and you know what? You could too. Moments like these are ours for the taking, if you just have the courage to reach out, grab them, and run away as fast as you can.