The Most Rewarding Part Of My Career Is When Women Tell Me That My Work Inspired Them To Prioritize Their Sexual Pleasure And Have Their First Orgasm (by J.K. Simmons) 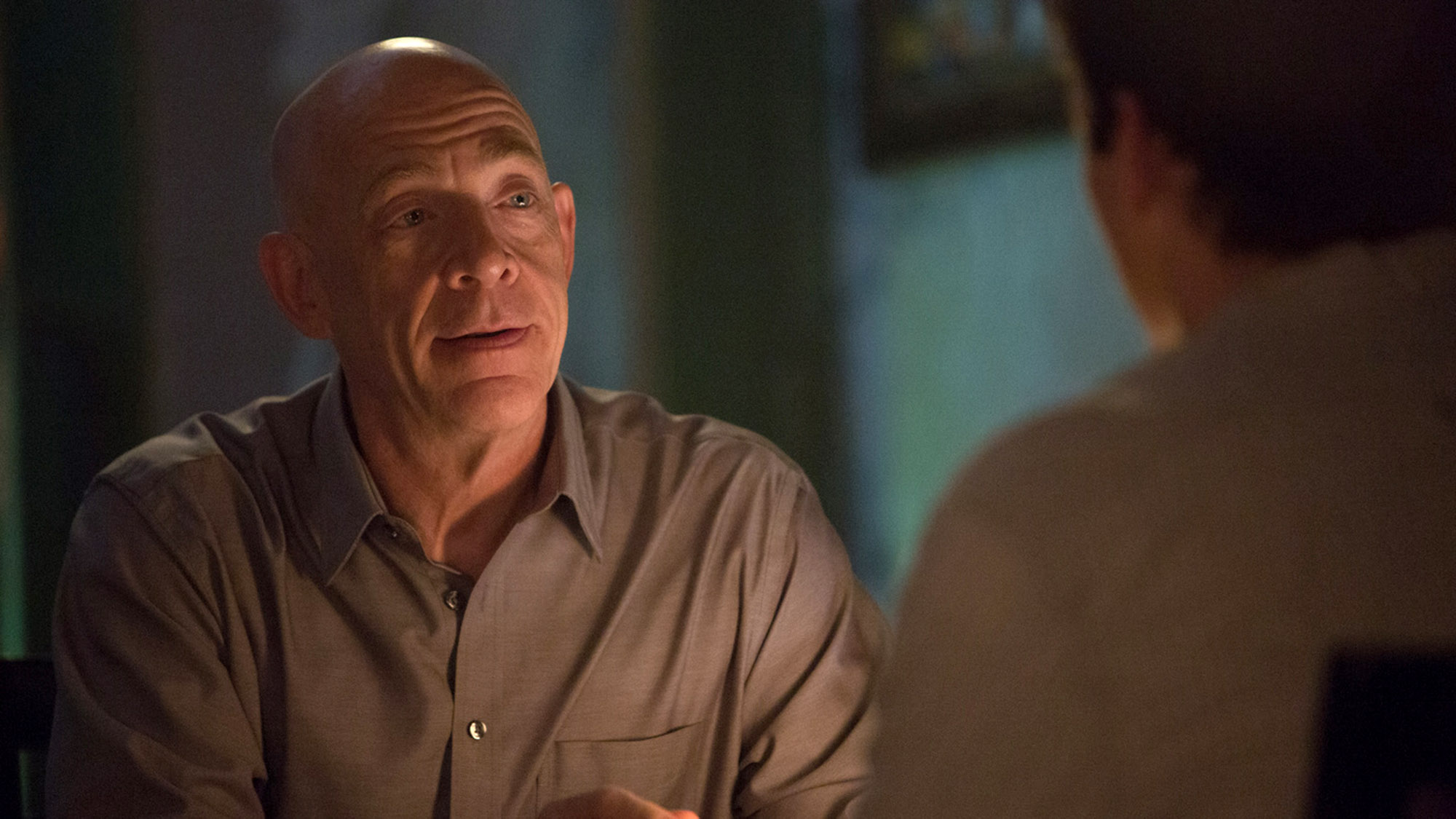 From working with incredibly talented people like the Coen Brothers to winning an Academy Award for Best Supporting Actor, I’ve had a very fortunate career in Hollywood. Through it all, though, the thing I find most rewarding about my career is when women tell me that my work inspired them to prioritize their sexual pleasure and have their first orgasm.

A couple years back, a woman came up to me at a diner, and I’ll never forget what she said. She was 72 years old and had been married since she was 23, but she’d never once had an orgasm. She told me that she’d always felt ashamed of her sexuality, and that she never felt like her pleasure mattered. It was heartbreaking. But that all changed when she watched my 2014 movie Whiplash. Seeing my character belligerently abuse a young man for not being good at drums made her realize that you can kind of just be whoever you want to be in life and that she didn’t need to be ashamed of being a woman with her own unique sexual desires. She bought her first vibrator as soon as the movie ended, and now she orgasms multiple times per day. Moments like this are why I’m an actor.

An unfortunate truth in our society is that there’s a very real orgasm gap between heterosexual men and women, with women only having one orgasm for every three a man experiences. But if my performance as a CIA officer in Burn After Reading or as Mayor Lionheart in Zootopia can make women feel sexy and confident enough to close that gap, then that’s all the proof I’ll ever need to know that my work is making a profound difference, and I’m proud to fight the good fight. Indeed, no award can ever compare to the joy of hearing that my role as a tobacco industry lobbyist in the 2005 black comedy Thank You For Smoking empowered a woman to take control of her sex life and figure out what she liked in the bedroom, or that my performance as the editor in chief of the Daily Bugle in several Spider-Man movies gave a woman the boost she needed to finally ask her boyfriend for oral sex.

To all these women: From the bottom of my heart, I thank you for sharing your stories about how you didn’t feel like it was okay to prioritize your own sexuality until you saw one of my films. I promise I’ve read every letter you’ve sent me about the female-oriented positions you only felt like it was okay to try after seeing me play a goofy, affable dad in Juno or a police psychiatrist on Law & Order, and though I haven’t been able to respond to all of the thousands of thank-you notes I’ve received, know that when you see me in a Farmers Insurance commercial, or even when you hear my voice coming from the Yellow M&M, it’s all to show you that your sexual desires are not only valid, but also beautiful.