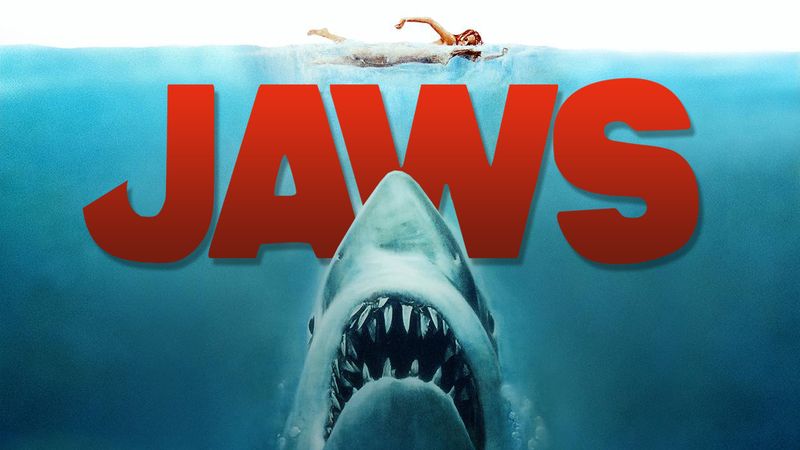 With just two simple alternating notes to signal impending danger, the theme from Jaws is easily one of the most memorable and iconic scores in the history of film. But according to its composer, it was originally supposed to be something completely different.

In celebration of the movie’s 40th anniversary, composer John Williams recently revealed that the score initially had a starkly different tone than the one we all recognize, and that he changed it just a few short weeks before the film was released in theaters. Take a listen to the original:

Wow. Take a look at this scene from the original cut to see what could have been:

“Steven [Spielberg] and I were actually both pretty happy with the original,” said Williams. “But the day before we turned in the final cut of the film, the second version sort of just popped into my head, and my gut said to go with it.”

“That’s why it’s just the same two notes over and over again,” he continued. “I literally didn’t have time to come up with anything else.”

Luckily for Williams, the decision paid off, and four decades later, his iconic score still stands as a benchmark in American cinema.