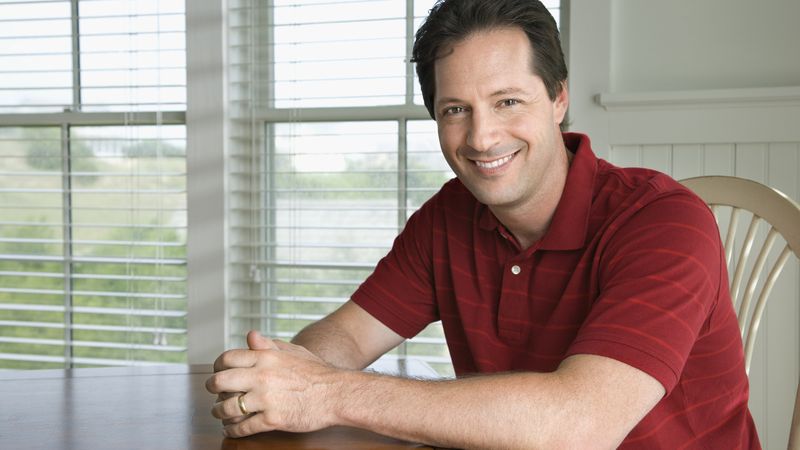 With wage inequality in the U.S. continuing to reach new heights, we were curious to see just how feasible it is for low-income Americans to get by in the current economy. So, we challenged Paul Clemons, an ordinary 33-year-old from San Diego, to survive for an entire week on minimum wage in order to understand the struggles faced by millions of hardworking Americans nationwide.

Unfortunately, literally seconds into the experiment, he got hit by a car and he died.

We set out all the rules, gave Paul his allocated $77 for the week, and prepared to watch the experiment unfold. But moments later, Paul was bleeding out beneath the bumper of a Chevy Cruze. He was on his way to the grocery store with $16.33 in his pocket (the amount he’d budgeted for lunches for the week), and he was hardly 20 feet from his doorstep before our trial came to a sudden end.

Technically, we learned that, no, you cannot survive on minimum wage, but this is completely beside the point. A good man is dead now. Suddenly and tragically. Yes, the minimum wage in America almost certainly needs to be raised, but we just weren’t able to prove it in the way we’d hoped.

This is very tragic. Paul had just gotten married three months ago. We wish we could say that his death at least made a positive stride toward economic justice in the U.S., but he died before he could prove anything about the minimum wage. Frankly, this is just awful. Our hearts go out to his wife, Sophia.

Relatives and friends are invited to pay their respects to Paul Clemons this Saturday, March 14, from 2-6 p.m. at St. Mary’s Parish. In lieu of flowers, donations can be made to the local food bank in Paul’s name.