Well, When You’re That Old It Doesn’t Really Matter What You Do: Betty White Has Officially Changed Her Name To ‘Trish Spaghetti’ 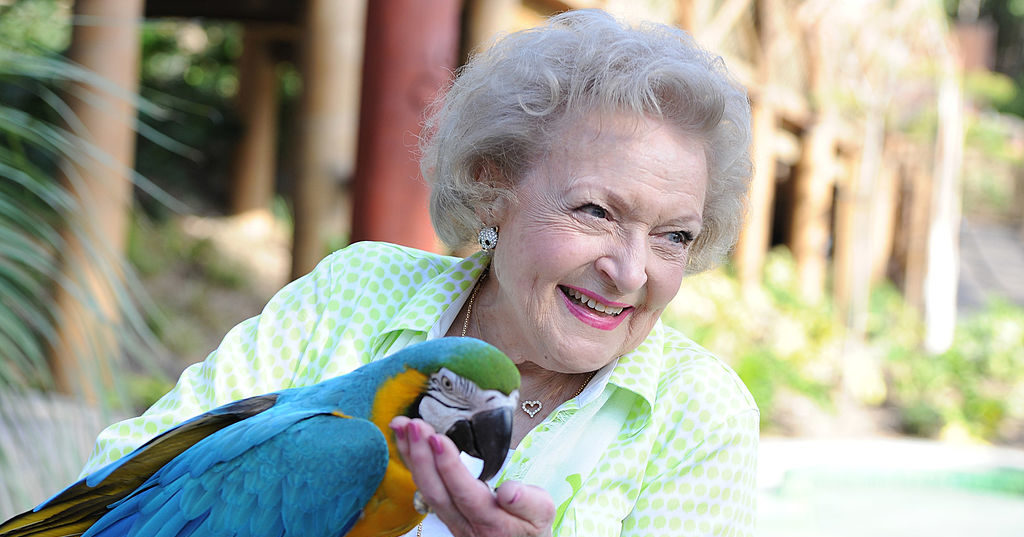 Here’s a story about someone who’s way too old for anything she does to matter anymore: Betty White has officially changed her name to “Trish Spaghetti.”

Sure, go for it, Betty! You’re 98-years-old, so it’s not like anyone’s going to try to stop you from being named Trish Spaghetti if that’s what you really want!

Earlier this morning, Betty White revealed her new name in a tweet, stating, “Thanks to @CountyofLA my new name is officially Trish Spaghetti!” This new name definitely would have had some kind of impact on her career if she announced it decades ago, but at this point, there’s no way it’ll possibly change things one way or another. Nobody is going to go out of their way to refer to her as “Trish Spaghetti” when talking about Golden Girls, but if it makes her happy, then who are we to judge?

You do you, girl!

Honestly, at 98-years-old, there’s no way that Betty White is even interacting with enough people for this name change to even make a difference in her personal life, either, but maybe her home health aide will call her “Trish,” or “Mrs. Spaghetti,” and that’ll be enough. When you’re as old as she is, you can just do whatever the hell you want. Anything else you want to do, Betty? Shave your head or get one of those freaky forked snake tongues? Whatever it is, now’s the time to do it, because it’s truly not going to matter at all and nobody is going to stand in your way.

So be it! If Betty really wants to be “Trish Spaghetti” for one month before she dies of old age, she can go right ahead. Here’s hoping that Betty White has an awesome time being Trish Spaghetti for the rest of her life!