When I Started Writing ‘Game Of Thrones,’ I Didn’t Know What Horses Looked Like 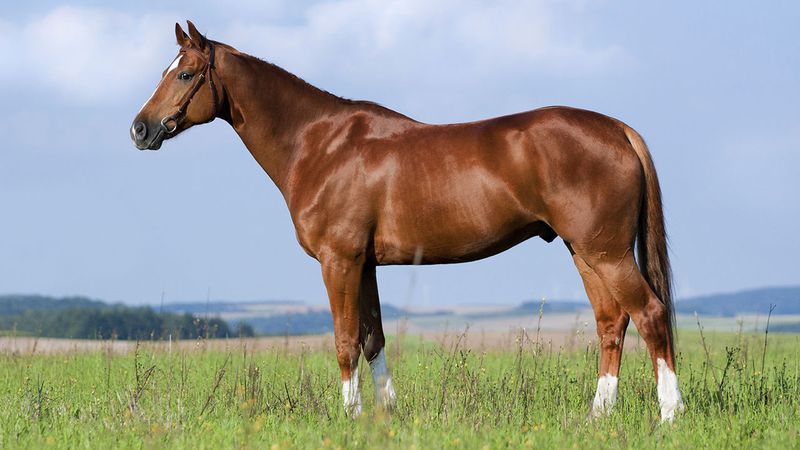 ‘Song Of Ice And Fire’ author

Fans of the A Song Of Ice And Fire novels and the TV adaptation A Game Of Thrones know that horses appear frequently in the series. Some people assume that when I wrote these books, I must have had at least a passing knowledge of horses, but the truth is that when I began, I’d never seen a horse in my life. In fact, I had absolutely no idea what horses even looked like.

I knew horses were animals of some kind, but beyond that, my entire conception of the way these animals actually looked was based on hearsay and my own speculation.

Of course, I always wrote around my ignorance as much as possible. If you look back at A Clash Of Kings, you can see that I note in one section that “there were some large, normal-looking horses outside the main gate” and that I actually make repeated mentions later in the book of people riding around on “horse-sized horses.” I assumed that by just consciously refraining from going into specifics about a horse’s color, shape, or disposition, I could get by without anyone noticing.

Inevitably, though, there were some details I got plain wrong. Tywin Lannister’s horse’s “great gleaming wheels,” the stallions outside Storm’s End “growling and barking in agitation” and the many passages describing Dothraki horses “flapping across the fields” seemed like natural descriptions at the time, but in retrospect I see how they could have betrayed my unfamiliarity with the creatures.

For example, had I known how thick a real horse’s neck is, I would have realized how unrealistic it was to have Joffrey, a mere child, strangle a horse using only two fingers. And it still makes me somewhat cringe to read passages like the following:

Then Podrick put the horse in his satchel and sat down to rest.

– A Feast for Crows

But you learn as you write, and life makes you wiser as well. I remember it was midway through writing A Dance With Dragons when I saw a picture of a horse on a billboard. It was a revelation. Something suddenly clicked in my mind: “Oh, okay,” I thought. “Here is a horse. It doesn’t have a beak. This is what to imagine when I write about horses.”

Since then, I’ve learned even more. My new knowledge has, I think, benefited the series terrifically. I’m still no zoologist, but I know enough to understand that horses’ bodies are covered in hair, that they have tails, and that no horse would ever be confused with a man, despite what Roose Bolton thought. Overall, I’ve grown as an author, and I hope readers will notice the difference.