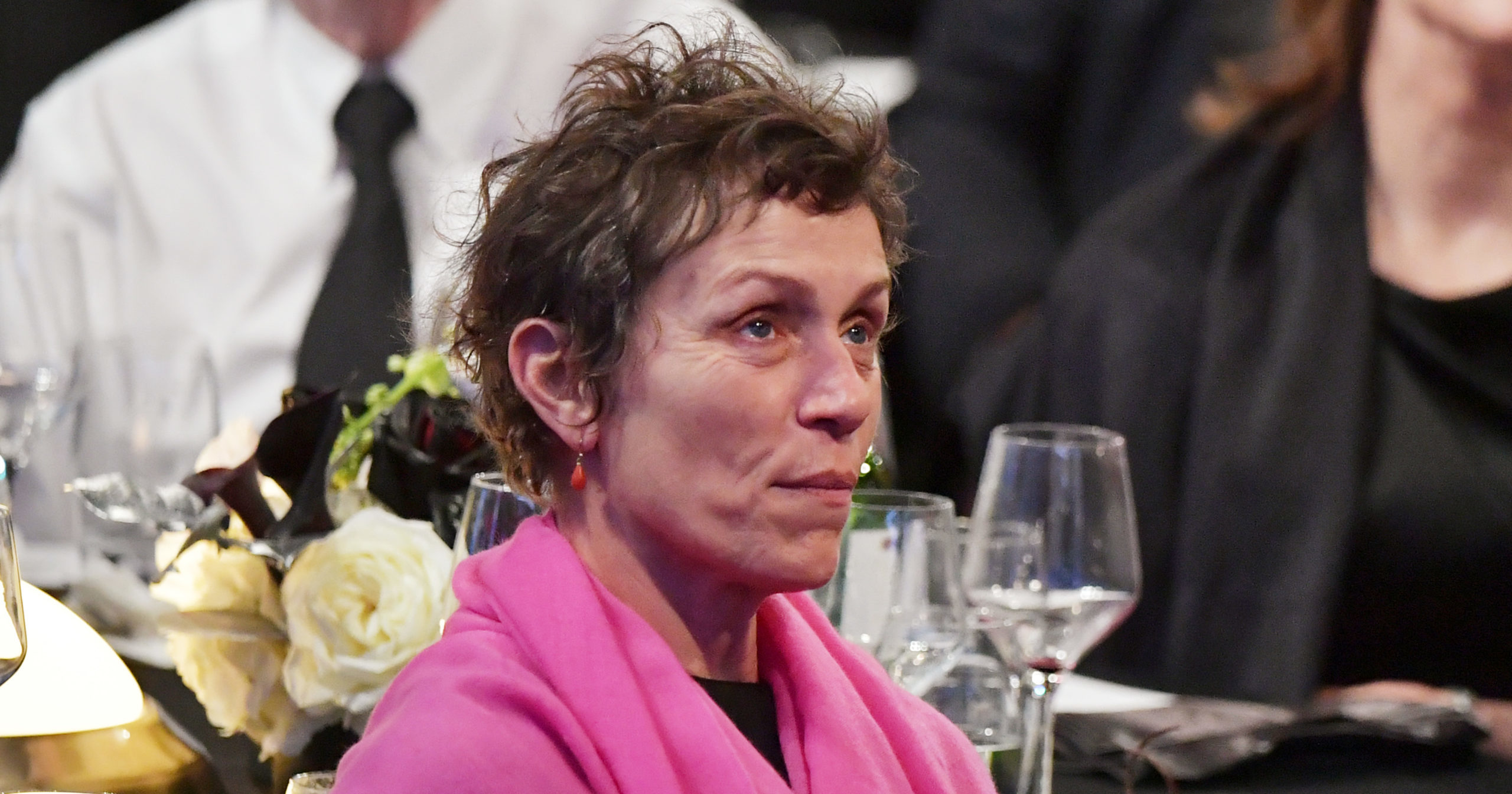 Earlier this summer, the Supreme Court overturned Roe v. Wade. As a result, abortions are banned or restricted in many states. But many lives have been touched by abortion, including my own. This is my story.

35 years ago to the day, I was summoned to the creek by the light of the full moon. As I undressed an owl cried into the night. I recognized the owl’s call as a warning, yet I ignored it. I pursued the creek, submerging first my feet, then my head, then my bagine.

Immediately, I knew I was pregnant. My bagine was heavy with life.

Barefoot and naked, I ran home to my husbands The Coen Brothers. By the time I got to my door, I was already showing the symptoms of pregnancy—I was 300 pounds round and missing all of my hair.

My husbands took one look at me and began to cry. They knew I was full with a foetus. They knew my bagine was heavy with life.

An ultrasound of my bagine confirmed what my female intuitions had told me—that I was indeed impregnated by the minnow. Watching the foetus dip and dive around my bagine on the monitor, waving its fin “bonjour,” I knew what I had to do. Perhaps you would have made a different choice, but that’s precisely the point, isn’t it? The decision must be a choice.

My procedure was swift and safe. To abort the foetus, the doctor laid a trail of mosquitos and algae leading from my bagine to a trashcan. As I watched the foetus crawl out of my bagine and into the trashcan, I felt a sense of calm. Within minutes, I returned to my normal weight and grew back all of my hair. Once more, my bagine belonged only to me.

My abortion gave me the freedom to live a life not beholden to the creek. Without my abortion, there would have been no Fargo, no Burn After Reading, and certainly no Three Billboards, as its entire plot is based on the story of my abortion, only you may not guess that due to it being a metaphor.

One in three women will have an abortion in their lifetime. Now you know that I am one of them.