8 Pieces Of Misinformation You Should Confidently Tell Everyone You Know 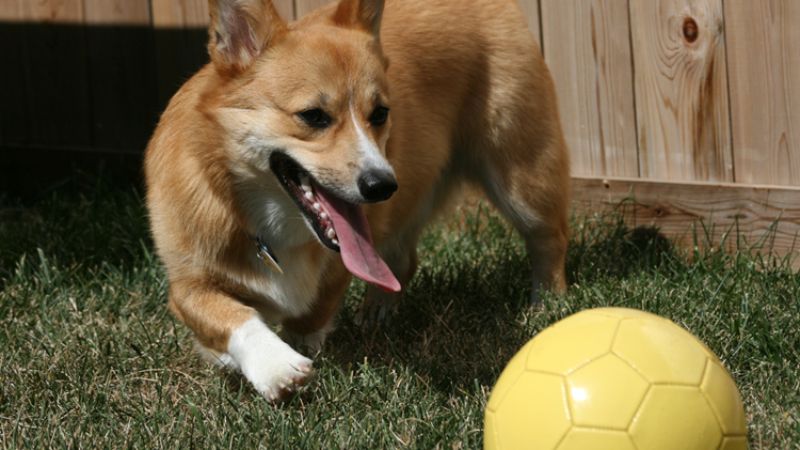 The world is full of misinformation—from innocuous non-facts, like that the European Union is based in Lexington, KY, to serious ones, like how dairy farmers treat their cows like big ol’ grass-fed cash machines—and all it takes is a little gusto to help further spread that plague. Perpetuate on, friends!

1. Fire is a limited resource, and we’ve almost used it all

Is it true? No. Will saying it out loud get people’s attention? Yes. Is that all that matters? Obviously.

Despite overwhelming evidence that dogs are plentiful on planet earth, there’s probably someone out there who will believe this if you do a good enough job selling it.

3. The only predictor of a cow’s happiness is whether it owns Ken Burns’ entire filmography on DVD.

We know better—most cows can’t afford a huge DVD collection; and their happiness is actually tied to having proper farmer care, a comfortable place to live, good eats, and some quality relaxation time. However, if this fact were relayed with unwavering conviction and unbroken eye contact, we’d have a hard time telling the difference—and so would every one of your impressionable friends.

4. Herbert Hoover was the first man to dunk a basketball

While little is known about our 31st president’s exploits on the hardwood, this assuredly never happened. However, by distracting your listeners with a rich backstory full of made-up facts about his powerful hamstrings and skill on the fast break, you’ll have everyone convinced that he pioneered taking it strong to the hoop.

5. Your forehead has more nerve endings than any other part of the body

The forehead’s not even in the top 10, but add something like, “That’s why you wrinkle your forehead when you’re confused” and rejoice—you’ve just created a small misinformation army that’s about to spread your lie far and wide.

6. You burn more calories in an hour than you do in an entire day

This is a big lie, but if it’s told with the right inflection, it smacks of truth.

7. No one has actually met Morgan Freeman

This one just feels right. Can you really picture Morgan Freeman shaking someone’s hand and saying “Nice to meet you”? He’s better than that. Sometimes you need to spread a lie to get at a greater truth.

Don’t you want to live in a world where this is true? Make this that world.

Sick of falling for things you hear just because they came out of the mouths of someone suave and strapping? America’s dairy farmers and importers want to share the real facts about milk. Learn more here.

Brought to you by Dairy Management Inc.