Going Rogue: ‘The New Yorker’ Has Announced That They’re Going To Start Putting An Umlaut Over Every Letter ‘O’ And No One Can Stop Them 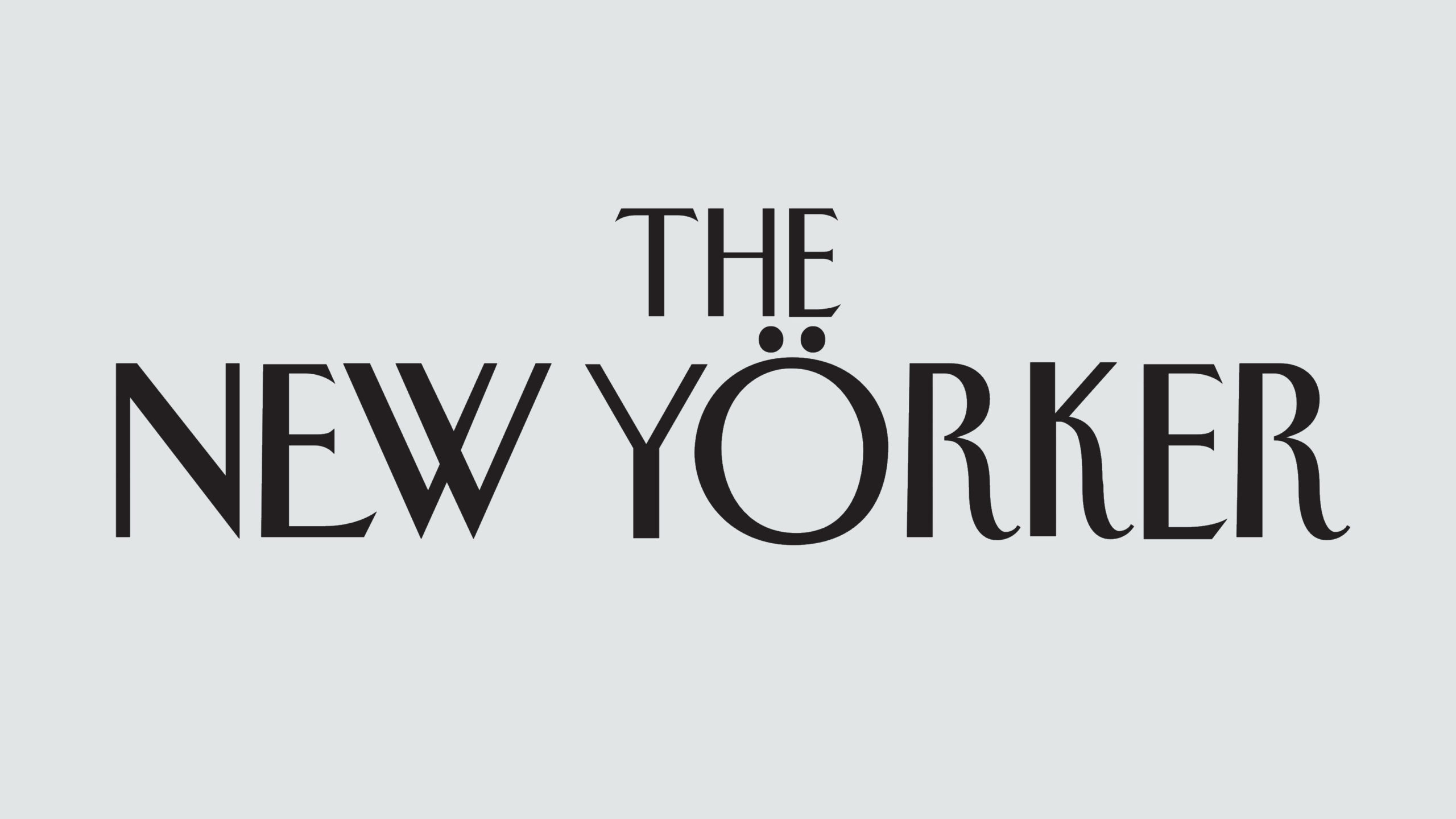 If you’re a loyal subscriber to The New Yorker, get ready for a major change, because it looks like the legendary magazine is taking its copyediting style in a bold and surprising new direction: The New Yorker has announced that they’re going to start putting those two dots over every letter O, and no one can stop them.

New Yorker editor David Remnick explained in a column at the front of the magazine’s Jan. 20 issue that the change would take place immediately and there was nothing The New Yorker’s readers and fans could do to prevent it. “You know how we’re always using two dots over the O’s in words with consecutive vowels separated by a syllable, like coöperate? Well, if you don’t like that, the I’ve got some bad fucking news for you, because we’re making all our O’s like that now. We think it looks cool,” he explained. “The word zoo will now look like ‘zöö,’ and you’re just going to have to deal with that. Oprah is Öprah. What are you gonna do, unsubscribe? Guess you’re not going to be reading Zadie Smith’s latest short story, then. Your loss.”

This is a pretty shocking move from The New Yorker, but it looks like they aren’t backing down.

“We already know some of you don’t like the dots. You probably call them umlauts. Well, you’re wrong: They’re actually called diaeresis, so try thinking twice before trying to correct us on how we use them,” Remnick’s column continued. “FYI, our in-house style guide is world-renowned, and we employ some of the best copywriters in the country, and now they’re job is to stick twö döts ön töp öf every O they see. We’re the göddamn New Yörker. Anyöne whö cömes för us över the döts is göing tö end up lööking like a pretty huge dumbass.”

Remnick concluded his column by adding that The New Yorker editors might also put two dots over the letter E sometimes if they felt like it, and then gloated for a few more paragraphs about how the magazine’s readers were completely powerless to stop him. He then closed the piece with several lines of O’s topped with dots, just to piss people off.

Fascinating. There’s definitely no precedent for a decision like this from a publication as prestigious as The New Yorker, but it appears that they are sticking to their guns. Get ready to see a lot more dot-topped O’s in 2020!