Incredibly Frustrating: A Watermark Has Appeared Over Mt. Rushmore 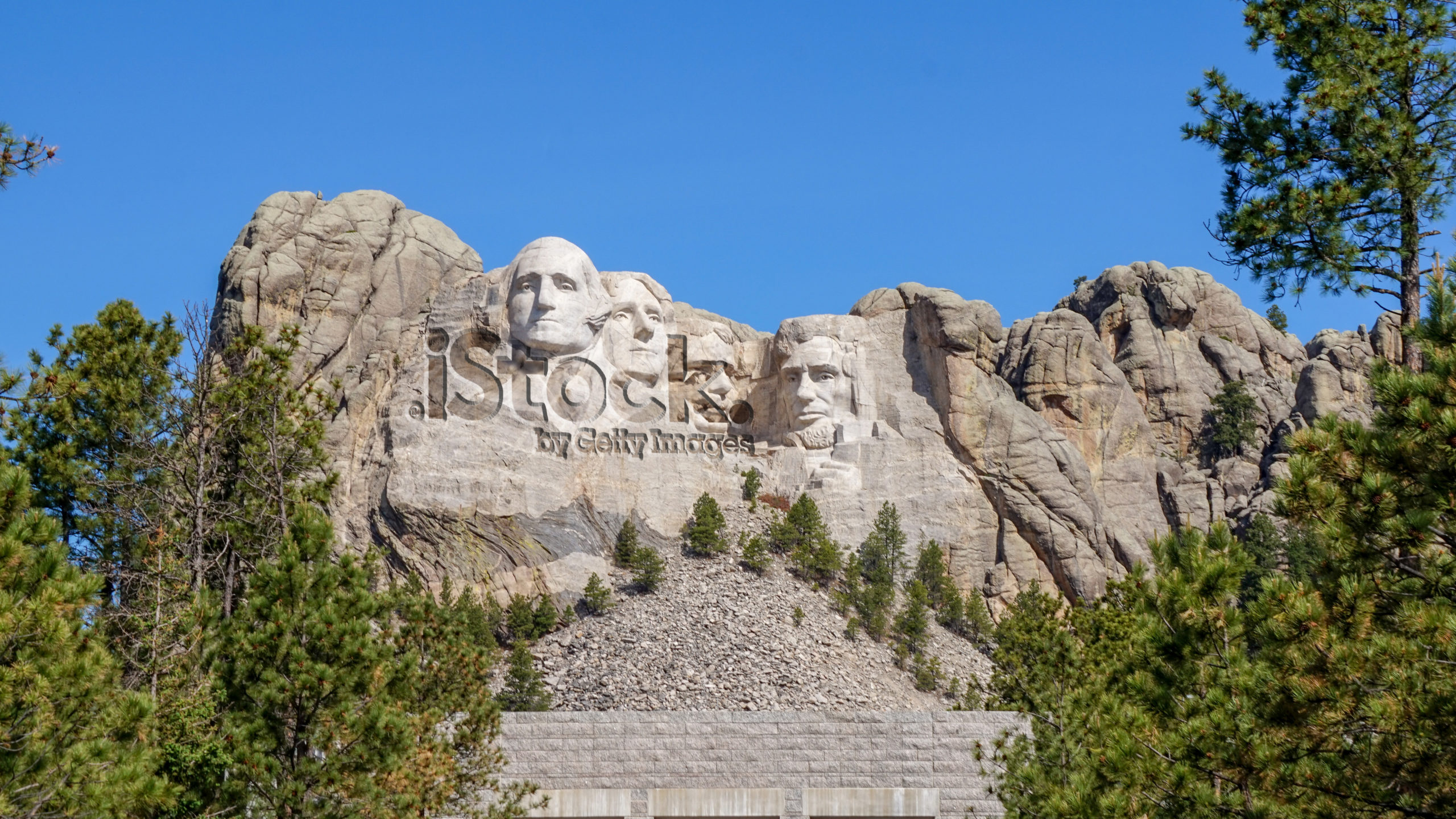 If you were planning on visiting Mt. Rushmore in the next few months, prepare for a major disappointment because this iconic tourist attraction is currently experiencing a major visibility issue: A watermark has appeared over Mt. Rushmore.

How frustrating! This is going to ruin so many vacations.

According to the U.S. Department of the Interior, sometime last night, a gigantic, semi-opaque watermark bearing the logo for stock photo library iStock began hovering over Mt. Rushmore, making it impossible to view the national monument clearly, and indicating to all visitors that the popular tourist attraction is currently unlicensed and has not been fully purchased by the United States Government.

While officials are currently attempting to find a way to buy the license for Mt. Rushmore so that the unsightly watermark can be removed, recent reports state that the licensing fee may be as much as $250, which Secretary of the Interior David Bernhardt has stated is “a stupid amount of money to have to pay just so that people can look at a bunch of statues of old guys’ heads.”

Sadly for any would-be tourists, there are no plans at this time to shell out the cash to get the watermark off of Mt. Rushmore, and all attempts to remove the watermark by trying to shoot it down with anti-aircraft missiles have proved ineffective. It looks like for the foreseeable future, the word “iStock” is going to be floating in massive letters in front of the great stone faces of Mt. Rushmore. You can still get the general idea of what Mt. Rushmore looks like, but with the big stupid watermark hovering over it, a lot of the majesty is lost.

There’s no way to sugarcoat it: This is one of the most annoying things that has ever happened in the history of the United States. Hopefully the government finds a way to license Mt. Rushmore again soon to get rid of the watermark. Otherwise, there’s a chance that this annoying floating logo is going to ruin the whole mountain for everybody.