Fascinating Trend: More And More Women Are Freezing Their Kids Until They’re Ready To Raise Them 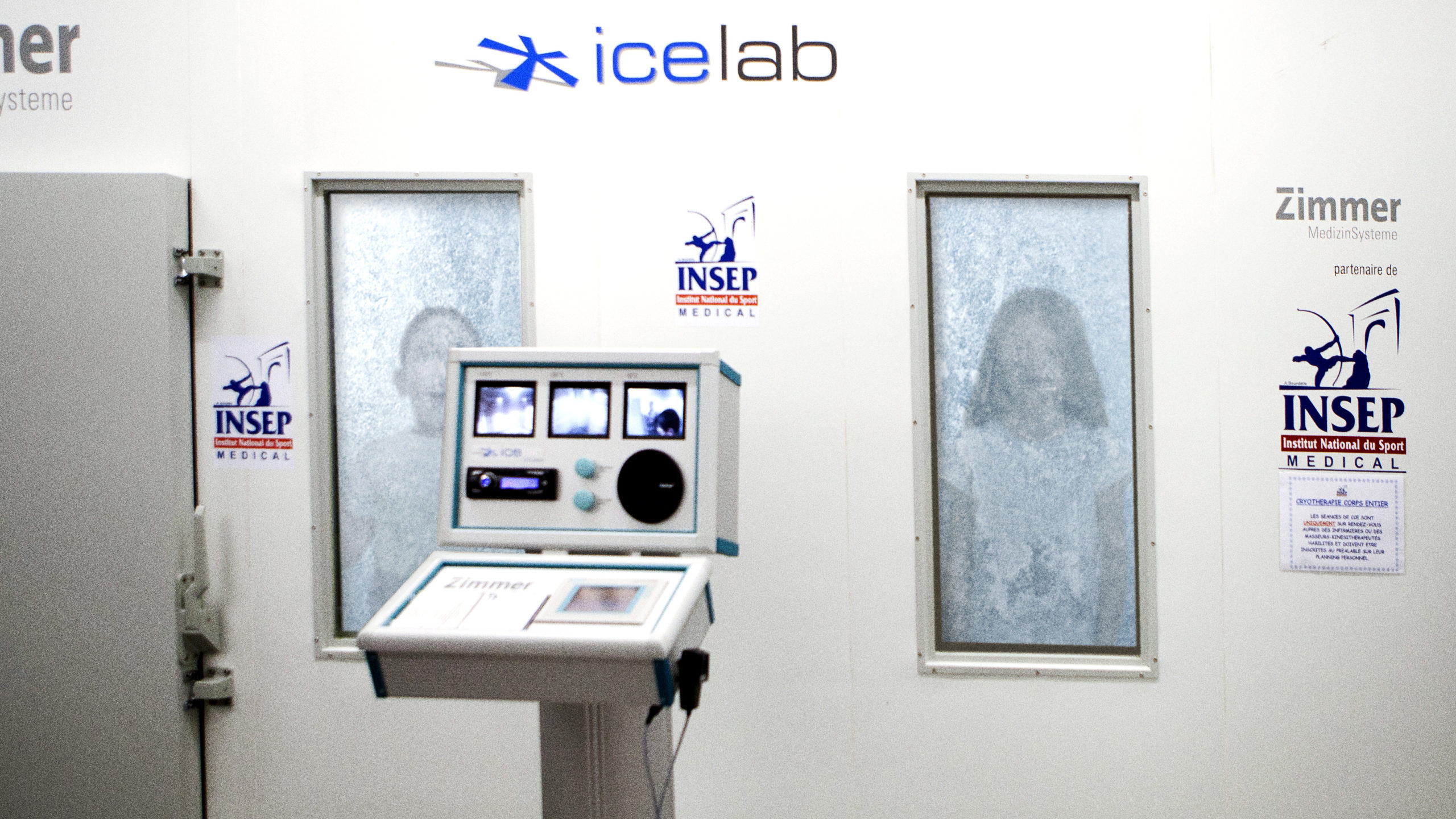 As opportunities in the workplace have increased for women over the past decade, so have ways for women to fit starting a family into their ideal life timeline. And one new family planning trend in particular really seems to be on the rise: Today, more and more women are freezing their kids until they’re ready to raise them.

How interesting! It seems like this option could offer the best of both worlds for many moms.

Just because you want to deal with your kids eventually doesn’t mean you want to raise them right now, and that’s why many women are making the choice to use liquid nitrogen to suspend their children in prolonged cryosleep and then thaw them out and parent them at a later date. Mothers who are sick of tending to their kids’ every need can bring their offspring to treatment centers where expert technicians will put the children on ice and hold them in containment tubes until such a time as their parents feel prepared to give them the attention they require.

So smart! This is such an exciting option for women everywhere!

“I chose to freeze my kids when I was struggling to decide whether I could handle a promotion at work while simultaneously continuing to drive my twin 6-year-olds to school every goddamn morning and wrestle them into the bath every goddamn night,” said Michelle Schopmeyer, a mother from Boston who chose to freeze her two kids last year. “It’s a great option because there are no adverse medical effects to the procedure—it is specifically designed so that I get to raise the exact same kids I had before, just on a timeline that works for me. And the doctors who did the procedure assured me that it only take a couple weeks to melt them out, meaning I can resume being a parent as soon as I’m ready to.”

According to a recent study, the amount of women of childbearing age who had dropped their kids off at a freezing center increased by 300% last year. The trend is only growing, and fewer than 15% of the children have died while frozen! If you’re a parent who doesn’t feel ready keep doing this shit day in and day out, look into freezing your children—it might very well be the right option for you.