8 Unsung Heroes Of The American Revolution 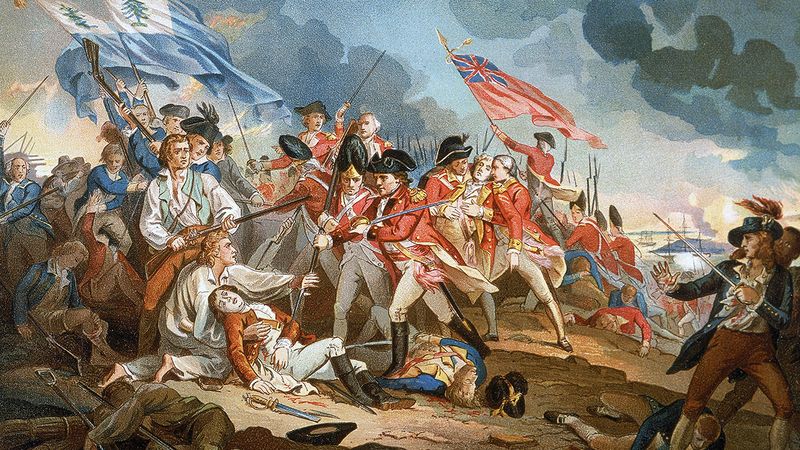 The Founding Fathers didn’t do it all on their own. Here are some lesser-known individuals who bravely risked their lives for American independence.

Though Betsy Ross is credited with designing the first American flag, the actual first American flag was designed by a Philadelphia seamstress named Flannery Swift. Flannery’s flag was simple, featuring only the phrase “The good thing about America is that you can say ‘fuck’ here,” but it performed the essential task of uniting the disparate colonies under a common emblem in the early days of the war.

A sailor on a British merchant ship, Enoch Fenchley spied on the British soldiers and warned the American patriots about what the British were going to be wearing at the battle, so as to prevent an embarrassing situation where the two armies were wearing the same outfit.

The Continental Army faced a difficult winter at Valley Forge in 1777. Dwindling supplies and harsh temperatures led to the deaths of almost 2,500 Continental Army soldiers. But that number probably would’ve been higher if it weren’t for Elizabeth Tompkins, a Pennsylvanian mother of five who allowed the hypothermic soldiers to sleep huddled near the belly of her large and sweaty husband, Louis.

They might not have fought with guns, but Simeon Bradley And His Big Terrible Orchestra did considerable damage to the British troops simply by being very bad at playing music. Their arrhythmic rendition of “Ave Maria” was said to have forced a full British retreat during the Battle of Johnstown in 1781.

While Paul Revere certainly deserves credit for warning American patriots of the invading British soldiers, it’s worth noting that he wouldn’t have gotten anywhere if his brother Leonard hadn’t let him ride him around from town to town.

Cornelia Simmons delivered thousands of secret messages between Continental Army generals by whispering them so quietly that the British could not overhear them. The British would listen very intently in the effort to hear what she was saying, but no matter how hard they tried, they couldn’t hear Cornelia’s secret whispers. She was too quiet.

The long and brutal experience of war took a toll on the Continental Army. Luckily, through it all, they had plenty of horses to ride, which must’ve been pretty fun and cool.

In an effort to show his support for the revolution, Samuel Kemp refused to let any British people touch his ass until the war for American independence was won. Kemp was so dedicated to the cause that he upheld the ban against British people touching his ass for several weeks after the Americans won the war. Inspiring.