‘After Retiring From Acting I Hope To Go Fishing For Exactly 2 Minutes And Then Die’: 5 Questions With Daniel Day-Lewis 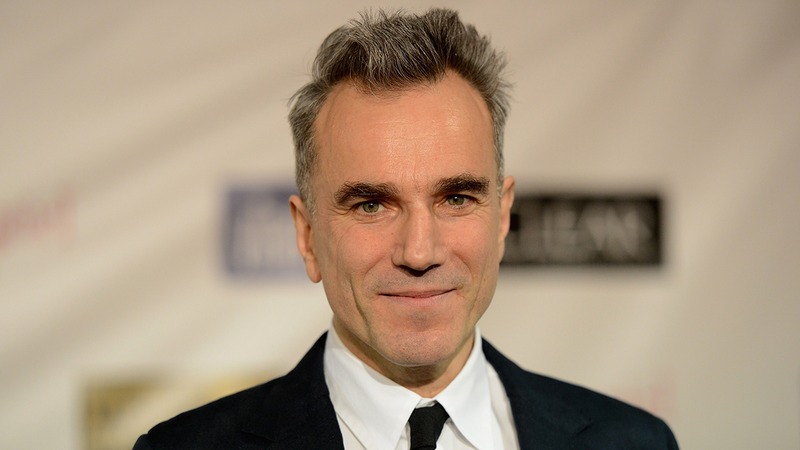 After a legendary career as the most revered actor of his generation, Daniel Day-Lewis announced that he will be retiring from acting following his starring role in ‘Phantom Thread.’ We caught up with the iconic movie star to ask him a few questions about his life, work, and shocking retirement.

1.You’re known as one of the most selective actors in the industry. What does a role have to offer for you to take it on?

2. What’s the furthest you’ve ever gone for your method acting?

3. What do you hope life after acting will hold?

Immediately after retiring from acting, I hope to go fishing for exactly two minutes and then die.

4. You’ve worked with Martin Scorsese a few times. What was it like working with such a legendary director?

I always love working with Martin because he’s a risk-taker who likes to make huge adjustments to his films on the fly. For example, I remember times on set where we’d be in the middle of a take and he’d yell out to me, “Daniel, break that extra’s kneecap behind you to impress the mob!” or something like, “Daniel, in this next part, your character calls his mom and asks her if he should get the same haircut as the mob bosses to impress them!” I mean, when you have a director who’s got the guts to stop a perfectly scripted scene to scream, “Daniel, in this part, you break your own kneecaps to show the mob that you can do that if they ever need a guy who can do that!” you can’t help but be impressed.

5. Which of your characters do you most identify with?

Definitely Daniel Plainview from There Will Be Blood. We’ve both attacked Paul Dano in a bowling alley, we’re both always forgetting to bring reusable bags to the grocery store, and to top it all off, we both went by “Daniel” in high school. Other than the mustache I had to grow, I was pretty much in character before I even got the part.