‘In Office, I Only Ate 7 Almonds A Day. As A Private Citizen, I’ll Spoil Myself With 8, Even 9 Almonds A Day Sometimes’: 5 Questions With Barack Obama 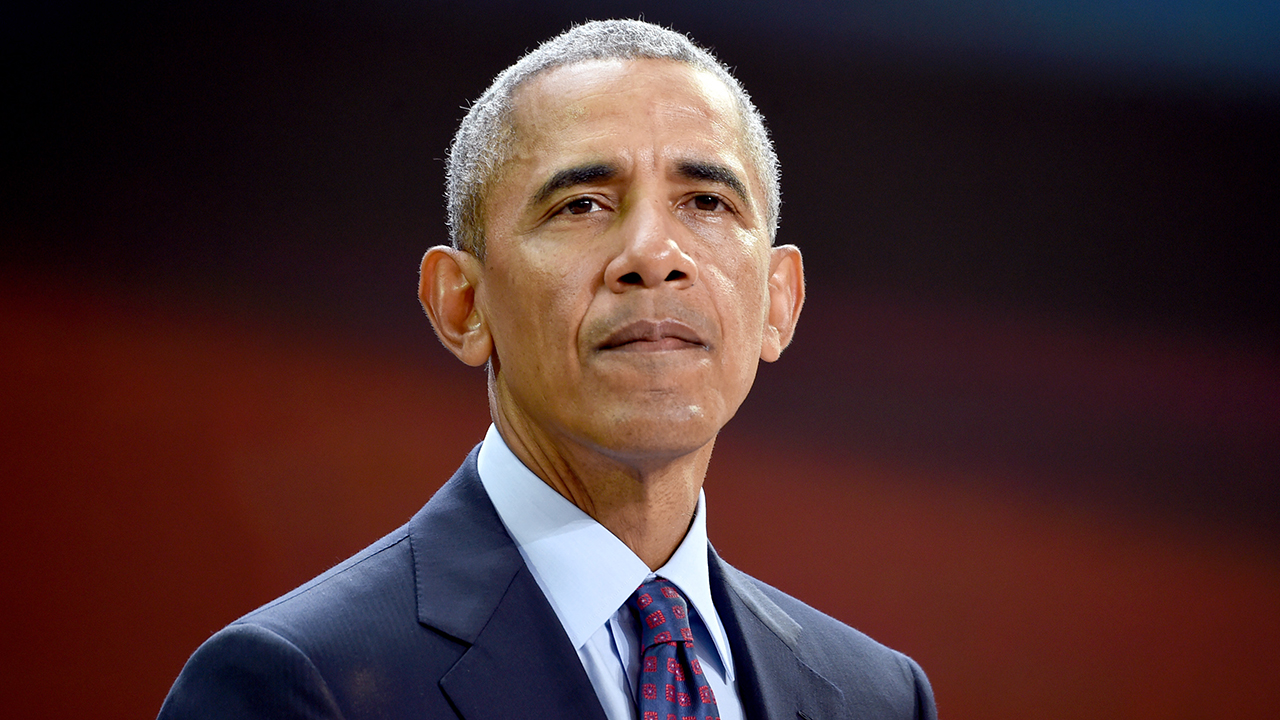 Barack Obama needs no introduction. The Illinois senator-turned-president is currently enjoying life as a private citizen, and has largely remained mum on the turbulent state of U.S. politics. We sat down with POTUS 44 to talk about his legacy and bridging the divide in a polarized America.

1. You’ve been hesitant to speak out against Trump since you left office. Why?

I’m sure that I feel similarly to Americans who are disappointed in our current president’s divisive tone and behavior, but longstanding etiquette dictates that it’s not a former president’s place to openly criticize the current president. It’s just not the way things are done. For example, when I was in office, I always appreciated that George W. Bush wasn’t in the news saying things like, “Obama made a massive mistake by trying to get a softball out of a big, wild-looking bush on the West Lawn on his first day in the White House because there was a ton of poison ivy in there and now he’s covered in rashes,” or, “Obama has been covered in poison-ivy rashes for his first 80 days in office and counting because he keeps scratching at it and it’s unacceptable, he can’t do his job if he always smells like that weird poison-ivy relief cream.” I’m sure he felt that way, and he may have even been right, but he never said it publicly. I owe the current president that same respect.

2. Why do you think America is so divided right now?

It’s like people are living in two different worlds: One where people believe in using snails as currency, and one where people think that snails are werewolves. The liberal half of the country expects that when they hand a gas-station attendant a handful of snails that it will pay for their gas, while the conservative half of the country is panicking when someone hands them a snail because they are under the impression that it will turn into a wolf creature and murder them at night. I firmly believe we can recover the soul of this nation by bringing those folks together on common ground, where people who want to use snails as money can do that, and people who want to shoot every snail they see with a silver bullet can do that, as the core principles of American freedom promise.

3. How has your life changed since leaving office?

When I was in the White House, I only ate around seven almonds a day. Now I’ll eat upwards of eight, even nine almonds a day. I was never quite comfortable spoiling myself like that while I was in office.

4. What do you feel was the high point of your presidency?

Easily the high point of my presidency was in 2015, when I came across a group of 100 people tied to a railroad track next to one man tied to a parallel railroad track, with a switch that I could flip to ensure the train killed one rather than 100. So I huddled with my speechwriters for weeks, working on striking the proper balance between strength, vulnerability, and appealing to people on both sides of the tracks. A month later, the speech was done, but by then multiple trains had come, killing both groups of people. If they had lived, I’m sure they would have loved the centrist appeal and measured writing style of the speech I was going to give.

5. Many of your supporters have criticized you for your deportation policies and failure to close Guantanamo Bay. If you could go back in time and do one thing differently during your presidency, what would it be?

I probably would have put a trampoline in the front yard of the White House so our family could take a load off and bounce around. That would have been fun, and I probably could have just signed an executive order to get it. I guess hindsight is 20/20.