‘When You’ve Got The Longest, Cutest Eyelashes In The Rap Game Like I Do, You’re Gonna Be A Target For Beef’: 5 Questions With Drake 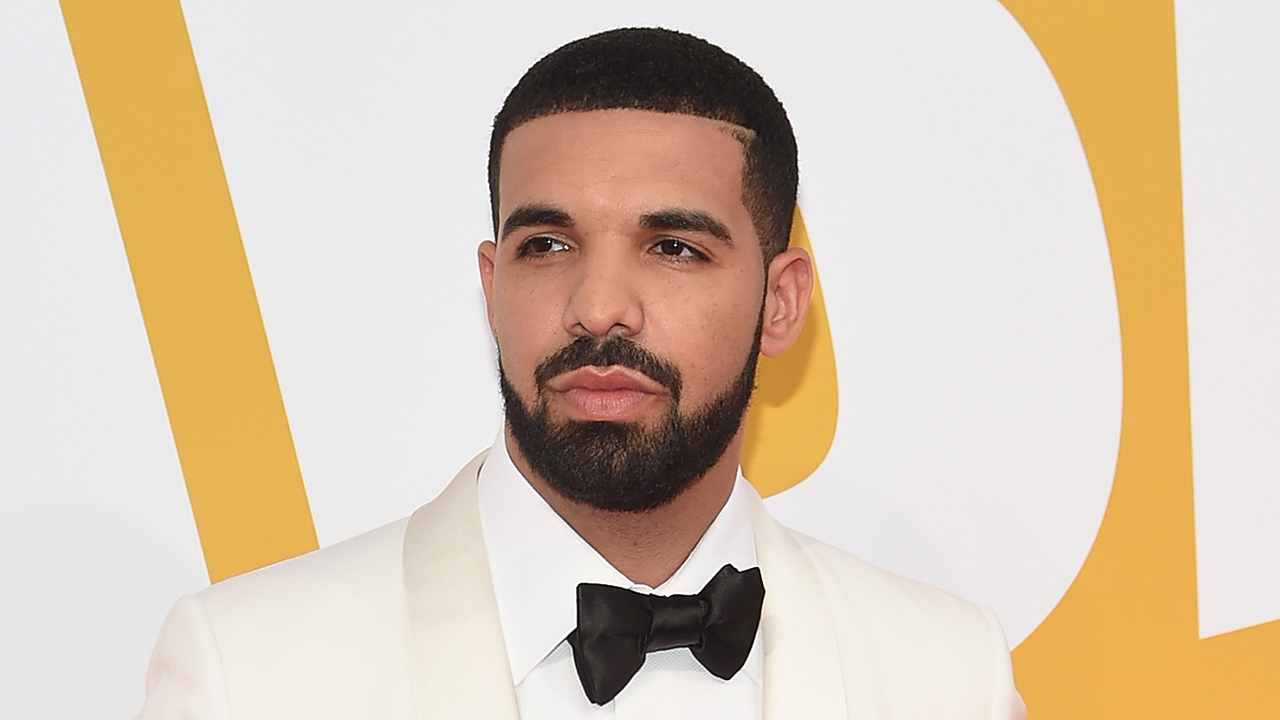 As if he weren’t one of the biggest names in hip-hop already, Drake has had a major month in the news: Between dropping a 25-track album, feuding with Pusha T, and publicly owning up to the fact that he recently fathered a son, the rapper is both making headlines with his personal life and topping charts with his music. We got the chance to sit down with the superstar to debrief on his recent beefs, his album release, his newfound fatherhood, and more.

1. Your new album, Scorpion, recently broke The Beatles’ historic record by posting seven simultaneous singles on Billboard’s top 10. How does that feel?

It’s crazy that it happened, but I’ve never felt like making music is about breaking records. To me, being a musician is all about not being a welder. When I walk into the studio to record a track, I always take a minute to remind myself that I do not have a certification from the American Welding Society, nor do I know the five basic types of welding joints. To me, every hour I set aside to write rhymes is just another hour I’m not spending fusing metals together using heat. You may think of me as a guy who has a bunch of Grammys, but I think of myself as a guy who doesn’t have any blowtorches. I am just not interested in welding at all, so it’s important to me that my art separates me from that pursuit.

2. You traded diss tracks with Pusha T a couple months ago, but it wasn’t your first feud—you’ve been involved in several rap beefs in the past. How serious have things gotten?

When people come for me, I don’t play around—so yeah, shit has gotten pretty serious. I once cut off one of my ears and mailed it to Chris Brown as a threat. I sent Meek Mill one of my little fingers. And Diddy got a little box filled with all of my teeth, which I slowly pulled out with pliers. So yeah, you fuck with Drake, I’m coming at you.

3. Why do you think it is that you find yourself in these feuds time and time again?

Jealousy fuels a lot of it, and when you’ve got the longest, cutest eyelashes in the rap game like I do, you’re gonna be a target. All these guys, they attack everything—my relationships, my cred, even my family—but they don’t dare say shit about these big ol’ spider legs hanging off my eyelids. Kanye, Luda, Pusha T—they all know they can’t touch me when it comes to my Maybelline-quality eye ornamentation. So they try to overcompensate.

4. What do you have to say to your fans who have accused you of being an absentee father?

Bloggers can call me out, and rappers can hit me with subliminals all they want, but at the end of the day, I was trying to protect my son because I didn’t want to overshadow him. But now the truth is out, so I can proudly say, I love my son, Mason Ramsey, the Walmart yodeler. Mason has become an incredible musician in his own right, and I couldn’t be more impressed by how he turned his viral Walmart video into a career putting out hit singles about being full of hard-earned wisdom and wanting to get married. If loving my yodeling son who sings about being an old man is something Pusha T likes making fun of, all I can say is that I’m going to give him a lot of material when Mason and I release our joint album.

5. In the 2018 music video for “God’s Plan,” you famously handed out the entire budget to Miami residents in need. Where did this idea come from?

Well, it was pretty par for the course for me—a lot of people don’t realize that the budgets from all of my video shoots go toward things other than the videos themselves. Every cent allocated for the “Hotline Bling” shoot went toward launching a new Sbarro franchise in Coral Gables, and the entire “One Dance” budget went straight into a cardboard box that I sent to Drew Carey for his birthday. I’m not sure where my next video budget will go, but I’m thinking I’ll either give it to a local library or bury it in my yard.