‘I Was The First Person To Play In A World Cup While Wearing A Tuxedo And A “Scream” Mask’: 5 Questions With Lionel Messi 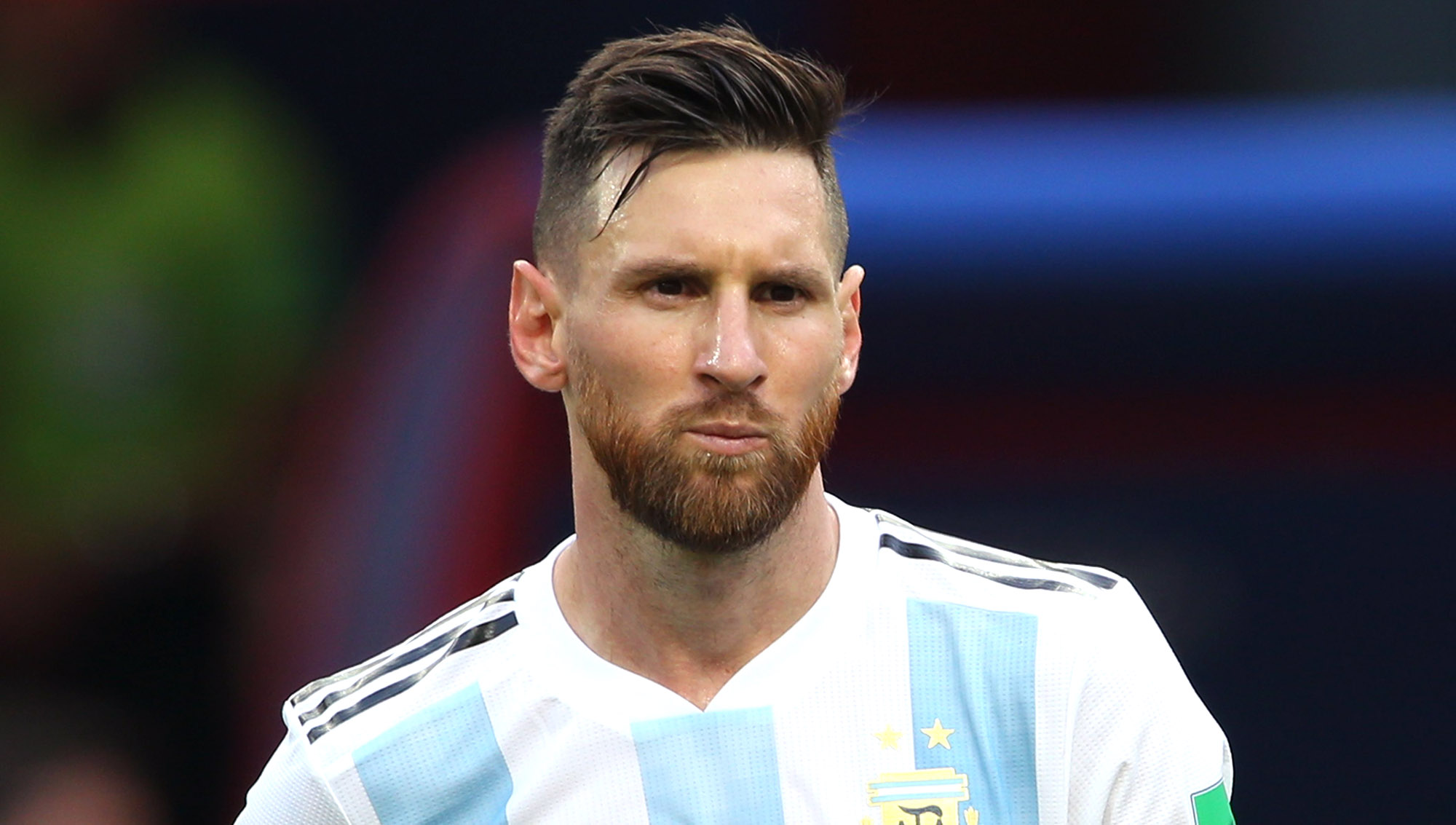 Lionel Messi is regarded as one of the greatest soccer stars to ever play the game. Though a World Cup win evaded him yet again this year, he remains one of the top players in the league and a hero to the people of Argentina, who convinced him out of retiring several years ago. We sat down with Messi to discuss his career and rivalry with Cristiano Ronaldo.

1. You began playing soccer at a young age. What advice can you give to parents who want their kids to find success in sports?

I’ll be honest, my parents were tough. When I was growing up, my dad used to lock me in the basement until I could name 100 brands of soccer balls. He’d only allow me to breathe air if it came from a soccer ball. And perhaps the cruelest of all, my dad would force me to go to practice wearing an E.T. costume with a soccer jersey over it and a ship anchor duct-taped to E.T.’s anus part. I was the laughingstock of Argentina from age 4 to 18, but it helped me achieve greatness.

2. Many people call you the greatest player to ever play the game. How do you feel about that?

Oh, they’re just being nice. The only reason anyone ever says that is because I was the first player to ever play a game in a tuxedo and a Scream mask. Sure, it broke boundaries and was a legendary game, but I was just having fun running around and kicking the ball in that outfit. It’s nice to hear though.

3. What’s the rivalry like between you and Cristiano Ronaldo?

It’s great because no matter what I do, Ronaldo is always there trying to one-up me, and that competition ultimately makes me better too. If I score 50 goals in a season, he turns around and vandalizes my car. If I win a World Player of the Year award, he goes out and wins custody of my parents. If I buy my kids an Xbox for Christmas, he buys my kids a lifetime supply of paintball guns and Mountain Dew. If I fill my tank with gas, he pours gasoline into his backseat until the car is so flooded with gas that it’s too dangerous to drive. I love that we can challenge each other like that, and that we’re both always up for the challenge.

4. Has that rivalry ever caused any personal rifts between you and Ronaldo?

I had no issue with Cristiano until he copied my signature celebration move where I raise my legs horizontally off of the ground and spin like a helicopter until I fly off the field. Helicopter legs was my move.

5. What do you think sets you apart in such a competitive league?

The difference between a good football player and a great football player is being able to get into your opponents’ heads, to know them better than they even know themselves, and to give them a great piece of constructive criticism that makes them stop in their tracks and reconsider their entire life path. Any professional football player worth his stripes can pull off a basic juke, but when you touch your opponent on the arm, look them in the eyes and say, “Hey, man, you don’t have to be your father. You’re great because of your flaws, not despite them,” that opens up a ton of time for you to score while your opponent stands there in a stupor rethinking all the days of their youth spent at soccer camp instead of having coming-of-age experiences with their friends, all the time they aren’t spending with their kids to focus on their career, the endless list of sacrifices they’ve had to make to get where they are now, and whether it’s all been worth it. Once you can successfully pull that off, you can score goals much, much easier.