‘I Only Did A Rap For President Obama Because He Promised To Name Nevada After Me’: 5 Questions With Lin-Manuel Miranda 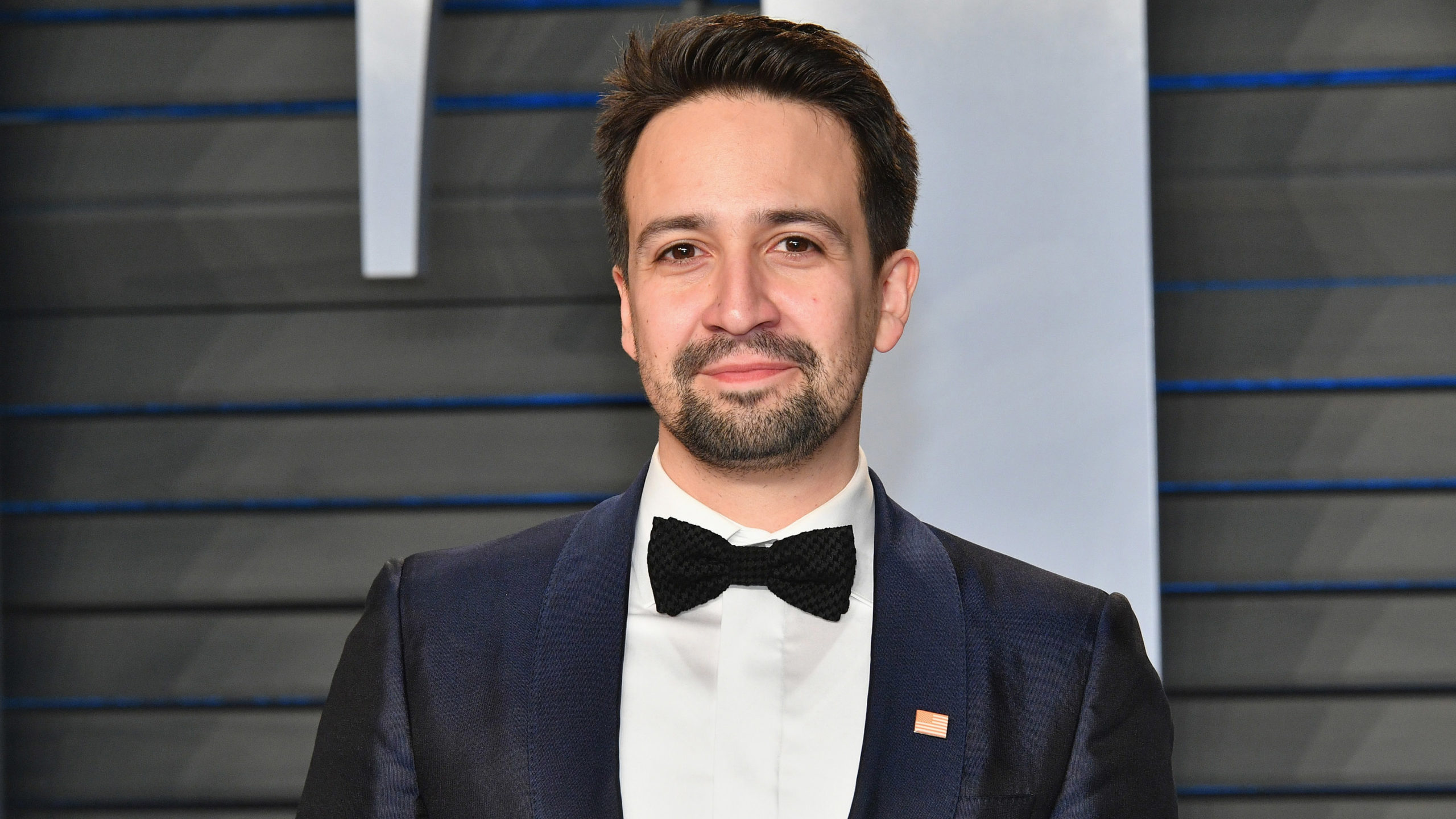 Lin-Manuel Miranda skyrocketed to fame with ‘Hamilton,’ and continued his success streak with the soundtrack for ‘Moana.’ Now, on top of inspiring his fans on Twitter, he’s set to write songs for the remakes of ‘The Little Mermaid’ and ‘Mary Poppins.’ We sat down with the Broadway superstar to talk about Puerto Rico and his soundtracking work.

1. You frequently give self-help advice to your followers on Twitter. Any specific reason why you do that?

I want to remind my fans that there are so many simple and practical ways for them to stay positive and remember how special they are. So I’ll tweet things like “Make sure to smile after having a glass of water” and “Get some sleep but also don’t forget to smile.” Things like that are just so valuable to hear every now and then.

2. You’re writing the songs for the upcoming live-action adaptation of The Little Mermaid. How is that coming along?

I’m already done. For the new Little Mermaid, I’m just going to use the same songs that I wrote for Moana. Those songs were pretty good and the stories are similar enough. It saved me a lot of time.

3. You’re of Puerto Rican descent. Is there anything you’d like to say to Donald Trump about the way he’s mishandled the response to the hurricane that devastated the island?

I think if the last few months have shown us anything it’s that Donald Trump has been a disaster for Puerto Rico, whereas his son Eric Trump would be a godsend. Eric is the only Trump who understands Puerto Rican culture. I think I speak for the people of Puerto Rico when I say President Trump must fire Mike Pence and hire Eric Trump as his new vice president, and then resign the presidency so that Eric Trump becomes president.

4. You got to work alongside acting legend and original Mary Poppins star Dick Van Dyke in the upcoming Mary Poppins Returns. What was that like?

It was definitely cool to meet Dick Van Dyke, and I know he’s a legend, but working with him was honestly pretty frustrating. The problem was that he’s, like, 120 years old or whatever, and he had this weird chip on his shoulder where he was constantly trying to prove to everyone that he’s still got it, and it kept messing up filming. Whether he was trying to show off how he can still get into a chimney like in the original Mary Poppins and ended up getting stuck in there until the fire department came and rescued him, or he was trying to do his old chimney sweep dance and immediately had heart palpitations so bad that he sweated through the makeup that took the makeup team, like, three hours to put on, it was constantly getting in the way of our production schedule. I definitely respect that he wants everyone to know he’s still kicking, but he wasted a lot of time and money, which sucked. I will not work with him ever again.

5. What was it like to rap for Barack Obama?

It was bittersweet. Obama promised me that if I did a good rap, he would rename Nevada after me. Last I checked, Nevada is not called Lin-Manuel Miranda, and it doesn’t look like it ever will be. Yet another broken promise of the Obama administration, I guess.