‘All I Wanted Was To Be A Professional Horseshoe Player’: 5 Questions With Nicki Minaj 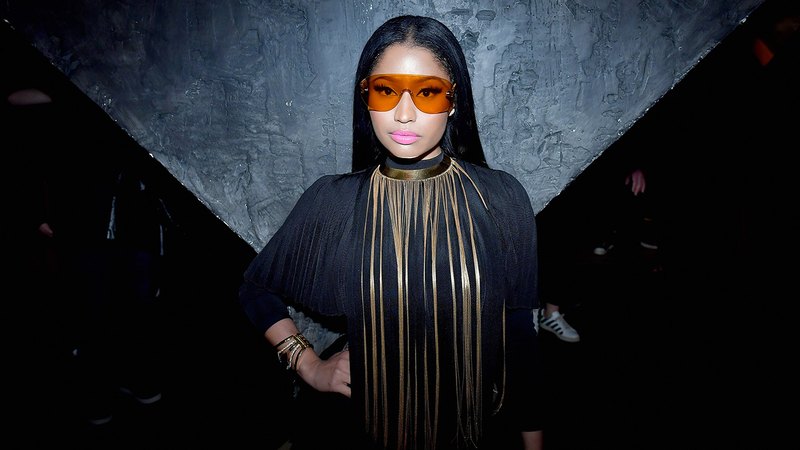 Nicki Minaj is the world’s most famous female rapper, and between her high-profile feuds and fearless lyrics, she’s not afraid to let you know it. We asked the visionary five questions about her incredible career, and her answers will blow you away!

1. How did you get your start in music?

Honestly, I never set out to be a rapper. In fact, all I wanted when I was a kid was to be a professional horseshoe player. The first time I ever sang was when I was desperate to find a place to practice playing horseshoes and decided to add a song to my Craigslist ad when it wasn’t getting any responses. The rest is history.

2. What was your highest moment as a performer?

Last year, I was the first female rapper to make Ointment magazine’s annual Top 10 Rappers Who Got Stung By The Wasps While Misguidedly Trying To Steal Their Honey list. Growing up, I didn’t even know that women could rap or get stung by wasps, but now? Young girls everywhere can see me doing it.

3. What was your lowest moment as a performer?

Definitely when I was fired as Pepsi’s spokesperson after I got caught dumping 500,000 gallons of Pepsi into the ocean. I never thought they would pull the plug over something as petty as that, especially when in the video you clearly hear me saying, “This Pepsi goes out to all my dolphins!”

4. Is there any place you won’t perform?

I won’t perform in Hawaii because it doesn’t meet my standards for landmass. For other places I won’t perform, I’ll refer you to my mixtape Places That Are Too Watery And Thus I Won’t Go There.

5. What would you say to people just starting out in the business?

I would say, don’t give up. My first single bombed because it was just me saying the Pledge of Allegiance, with absolutely no changes or background music. But did I let that stop me? No! You can achieve anything you put your mind to. Just try not to plagiarize any sacred texts or oaths along the way.