'B.J. Novak Comes To My House Every Morning At 5 A.M. Wearing A Big Chef’s Hat': 5 Questions With Mindy Kaling 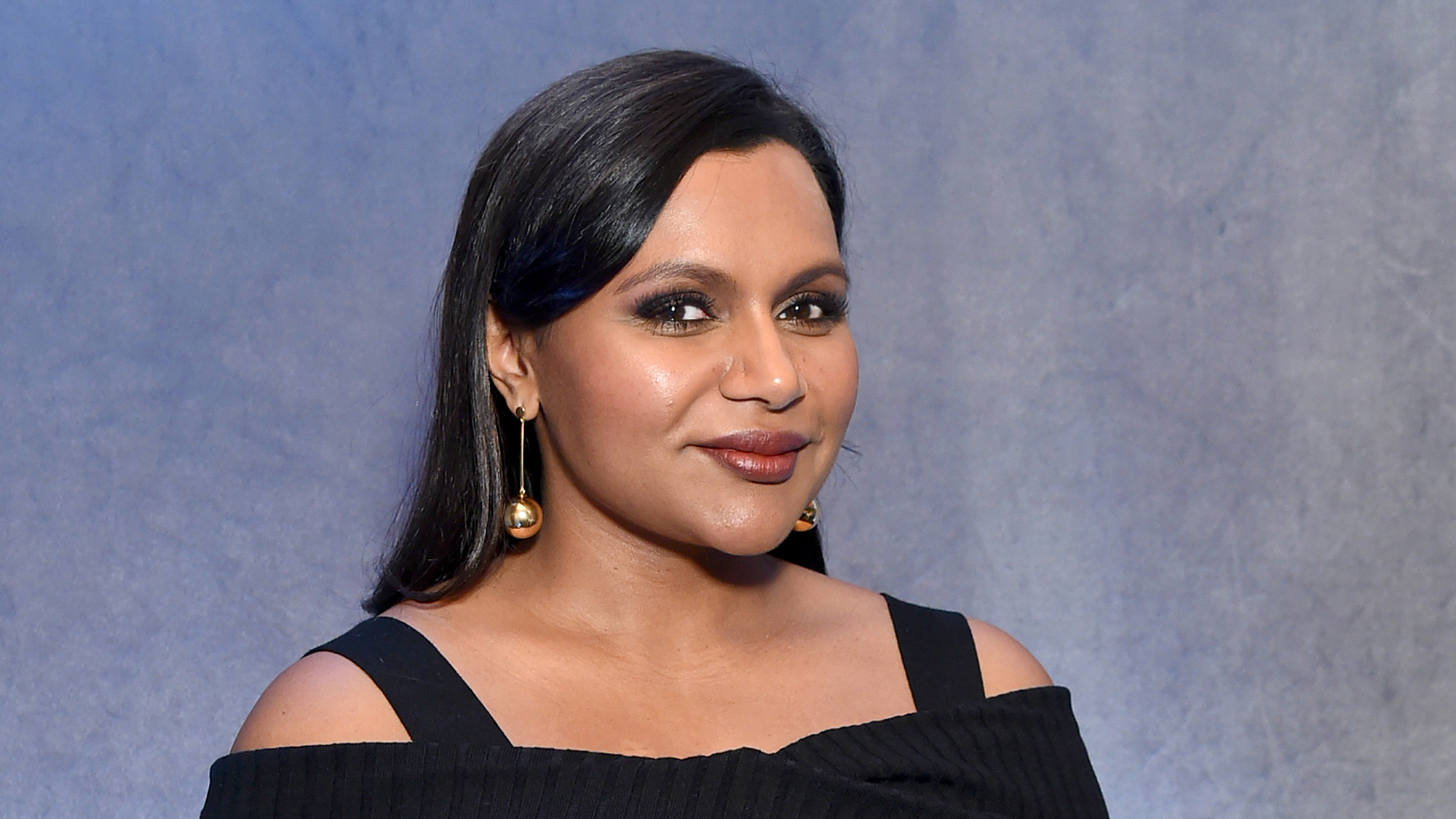 Mindy Kaling’s career has only continued skyrocketing since she finished her stint writing for and co-starring in ‘The Office.’ From her eponymous TV show to roles in blockbusters like ‘A Wrinkle In Time’ and ‘Ocean’s 8′ this year, Kaling’s career shows no sign of slowing down. We sat down with the writer, director, memoirist, and comedian to talk about her personal life and her trajectory to success.

1. You got your start in comedy interning for Conan O’Brien. What kinds of grunt work did he have you do?

Oh, just regular intern stuff. Every morning I would get his coffee, bring him a copy of the opening monologue, remind him he had parents, tell him his parents’ names, draw him pictures of his parents, slap him in the face and tell him, “You’re your father’s son, goddamnit,” sort fan mail, that kind of stuff.

2. You’re an Emmy Award–winning writer, a two-time best-selling author, and have created and starred in your own successful TV show. What’s left for you to accomplish?

My ultimate goal is to get the public to like me so much that everyone will look the other way when I decide to use a wheelchair every now and then despite having perfectly healthy legs. I want to roll my wheelchair down the red carpet, stand up, twirl my dress for the cameras, sit back down in my wheelchair, and then drag it forward with my totally fine legs, and I don’t want anyone to say a single word about whether it’s messed up or not that I’m using a wheelchair just for fun. This is my dream.

3. You’ve claimed to be conservative, but have also denied being a Republican. Would you like to take this moment to clarify your politics for your fans?

My political beliefs are simple: If you want to own a gun, that’s fine, but you should have to have an abortion before you’re able to buy one.

4. You’ve spent time in both New York and Los Angeles for film projects. Have you enjoyed living in California, or do you miss life in Manhattan?

People in Los Angeles are so self-absorbed. On any given day at Santa Monica Beach, there are thousands of wannabe contraltos singing Tosca and trying to get an opera agent. Every person you meet gives you a signed head shot of them in full-powder makeup, bemoaning the death of their trusted Scarpia, as if you’re going to pass their head shot onto the conductor of the fucking Civic Light Opera. People see Carmen and they move out here with dreams of ruffled shirts and everyone listening to their bassy voice, and almost all of them are going to fail. It’s pathetic. People in New York are just so much more grounded. They just put on little independent productions of La Bohème with their NYU friends at a local bookstore. It just feels more authentic.

B.J. Novak comes to my house every morning at 5 a.m. wearing a big chef’s hat and looking like he hasn’t slept in years to give me a huge loaf of bread. I keep telling him, “B.J., this is too much bread. I do not want a new loaf every day.” In response, he will simply tip his chef’s hat to me, frown, wink, and say something beautiful like, “Everybody needs bread… and everyone has bread,” before walking off with the bread he’d just brought to me. He’s brought the same loaf every day for a few years now. It is now entirely gray. We’re both super busy these days, but I guess that’s our little way of staying in touch.