Brad Bird Based Elastigirl On His Own Mom After Seeing Her Stretch Her Neck Several Yards To Eat A Bird Midair: Everything You Need To Know About ‘Incredibles 2’ 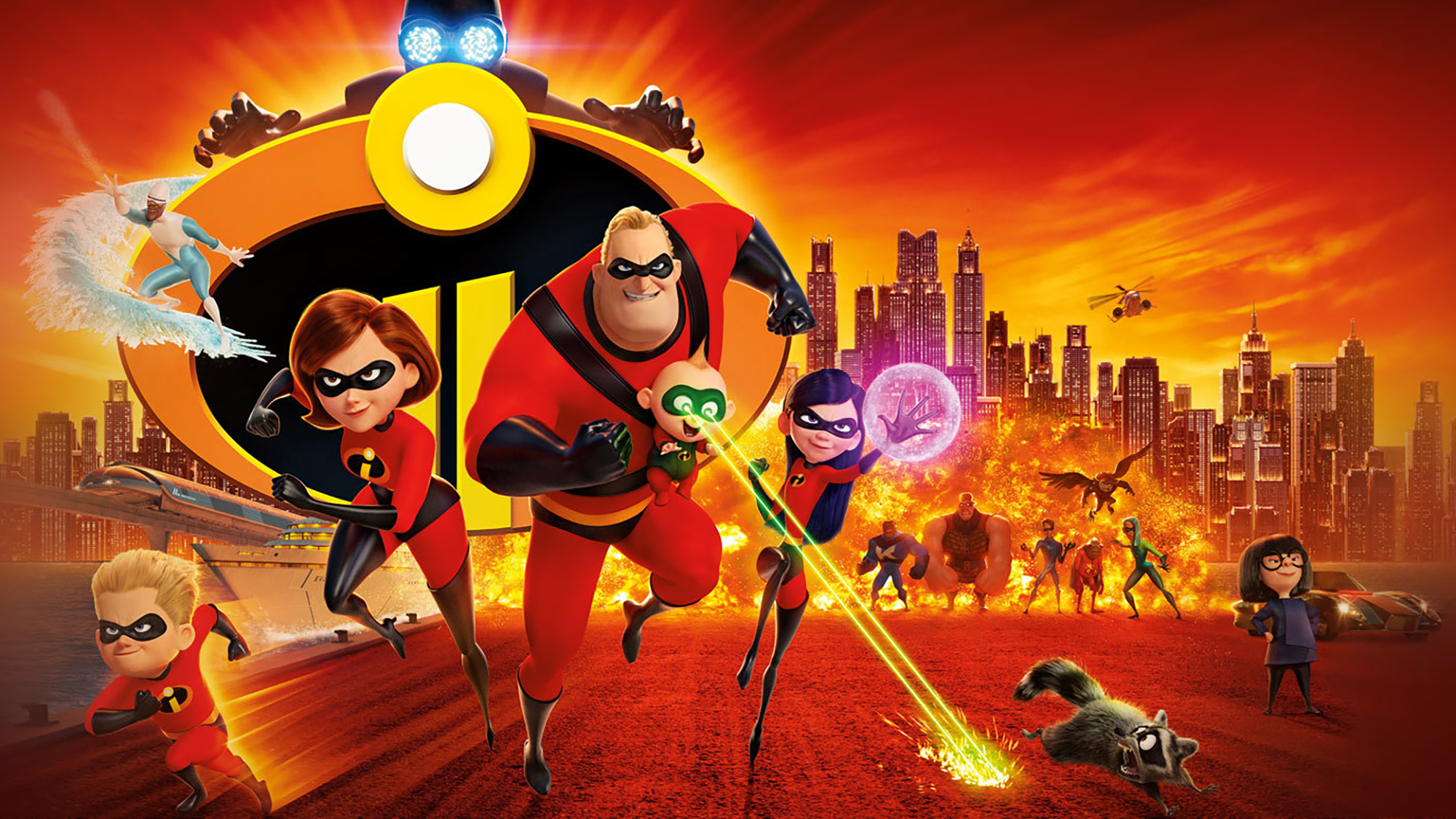 After a 14-year-long wait, fans of the crime-fighting Parr family from Pixar’s ‘The Incredibles’ are finally getting a sequel. ‘The Incredibles 2′ will pick up where the Oscar-winning original’s cliffhanger ending left off, and is sure to deliver the same exciting action sequences and heartfelt story arc that made its predecessor a sensation. ‘The Incredibles 2′ might just be the family-friendly blockbuster of the summer, so here’s everything you need to know before you check it out.

1. The Incredibles series follows the adventures of one of those weird-ass families where everyone’s super close and they call the dad like, “J-Snooze,” or some shit instead of “Dad” because they think it’s fun and quirky.

2. After leaving it open-ended at the end of the first movie, Incredibles 2 finally explains that baby Jack-Jack’s superpower is being so thickset and sturdy-looking for a toddler that he doesn’t need to wear a seatbelt.

3. Incredibles creator Brad Bird based the character of Elastigirl on his own mother after once seeing her stretch her neck several yards to eat a bird midair.

4. The letter “I” in the center of the Parr family’s super-suits stands for “It’s going to be a wonderful movie.”

5. Incredibles 2 will be released in IMAX 3D because apparently movie studios still haven’t realized that the public is over that fad.

6. The original director’s cut of Incredibles 2 featured a graphic sex scene between Mr. Incredible and Elastigirl, which was removed to earn the movie its PG rating and reduce the runtime from 428 minutes to 118 minutes.

8. The film keeps the long tradition of Pixar Easter eggs going by having the final superhero showdown take place at the military funeral of Sid from Toy Story.