‘Childish Gambino Is Just My Name In Italian’: 5 Questions With Donald Glover 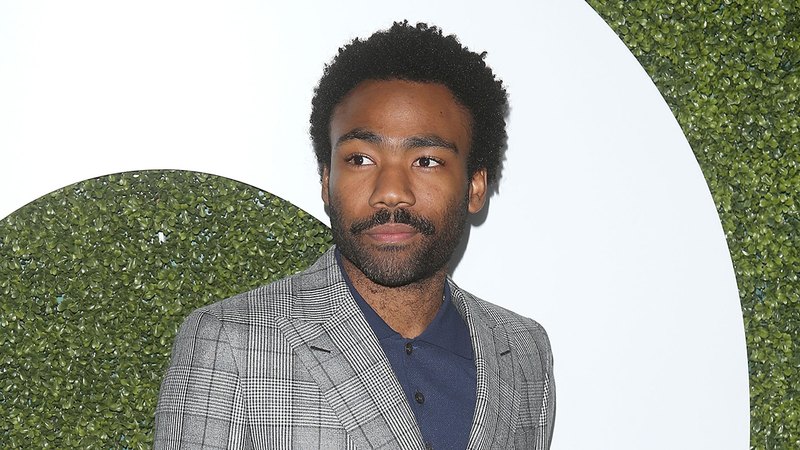 A multitalented writer, actor, and musician, Donald Glover has pretty much conquered the entire entertainment industry, and it looks like his stellar career is only getting started! We recently sat down with this Hollywood Renaissance man to ask him a few pressing questions about his life and career.

1. Your writing job on 30 Rock was your first official Hollywood job. How did you first meet Tina Fey?

When I first graduated college, I started touring the country convincing school mascots not to pray. In 2006, Tina Fey was at a University of Oregon game and saw me screaming at the Oregon Duck that God was real, but that He hated prayers. She was so impressed that she approached me and said she wanted me to come to the 30 Rock writers room to yell at all the writers, who she said were praying all time instead of doing their jobs. I accepted, and within about six months I was getting a few rants into each episode, so they promoted me to writer.

2. Do you have any upcoming projects that you’re particularly excited about?

I’m going to be guarding a bridge in Canada with Jason Alexander next fall, which should be pretty cool. We’ve already scheduled out our shifts, and we’ve been practicing throwing mannequins into the river so that when someone tries to cross our bridge without paying the toll, we’ll be ready to throw them off the bridge and drown them for real.

3. Where does the name Childish Gambino come from?

I picked up my phone and said, “Siri, how do you say ‘Donald Glover’ in Italian?” and she replied back, “Childish Gambino.” Nothing much to it. It’s just my name in Italian.

4. You’ve had an incredibly busy year so far. What does Donald Glover do to relax?

For my money, there’s nothing better than a pair of headphones on your head, a metal detector in your hand, a full day at the Santa Monica Pier desperately searching for a gold filling you saw an old woman lose in a dream, and a song in your heart.

5. What was it like to join the Marvel Universe in Spider-Man: Homecoming?

It was great overall, but I am a little disappointed that they cast me to play Aaron Davis instead of going with my idea, which was to portray the role of Eddie Vedder. I just think it’s a little expected that every character in Marvel movies has to be from the comics, so having me take on the role of Pearl Jam’s singer would’ve been a nice little surprise. Like, maybe during a fight scene at a mall, Spider-Man would see me singing “Better Man” and say to the Green Goblin or whoever, “Did you know that Eddie Vedder was here?” And the villain would say, “He also lives in New York, so he comes here sometimes.” Not exactly that, but something like it. Either way, though, working with Marvel has been great.