Clearly Fishing For Compliments: Bernie Sanders Just Posted A Sad Twitter Rant About How He Doesn’t Think He’s Cute Enough To Be President 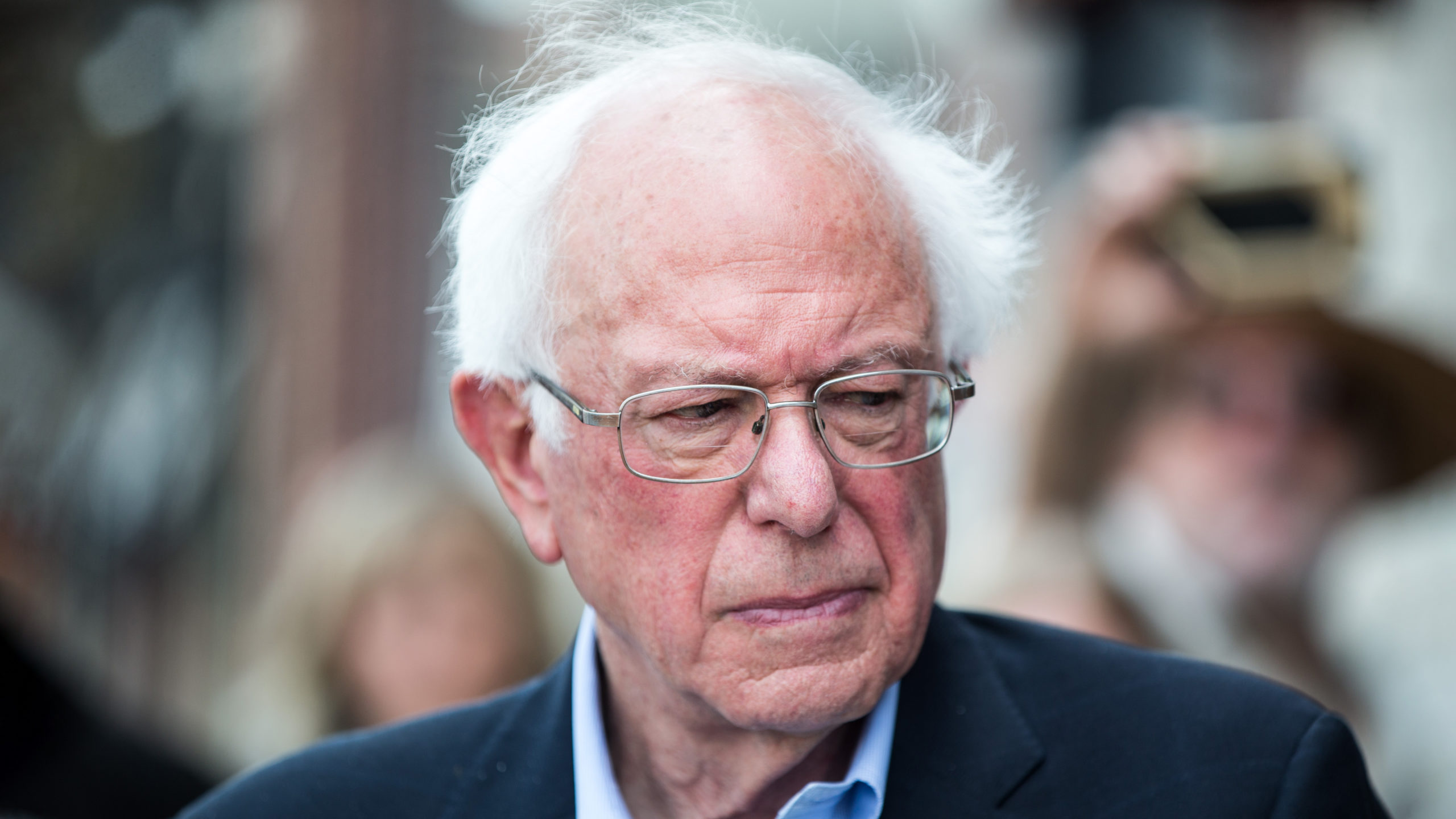 The war for the Democratic nomination for President is beginning to really heat up, and one heavyweight candidate just made a major move to drum up support from his base: Bernie just posted a sad Twitter rant about how he doesn’t think he’s cute enough to be president.

Bernie, don’t do this! It’s so clear that you’re fishing for compliments, and it comes off as really pathetic.

Early this morning, Sanders took to Twitter with a series of negative posts about his physical appearance.

Thousands of social media users quickly responded to Bernie’s rant with effusive compliments, which is clearly exactly what the senator was looking for.

Even fellow politicians were quick to bolster Bernie’s confidence after his extremely self-effacing rant, including Ohio congresswoman Marcy Kaptur.

Wow. What an embarrassing showing. Senator Sanders just basically flat-out guilted his Twitter followers into complimenting his looks, and they totally went along with it. It’s obvious that Bernie felt he was really in need of an ego boost, and he definitely received it. We’ll see whether this big-time pity party helps Bernie gain the support and self-esteem he needs to keep fighting for a spot in the White House!