Culture Shock: Everything You Need To Know About ‘Black Mirror’ 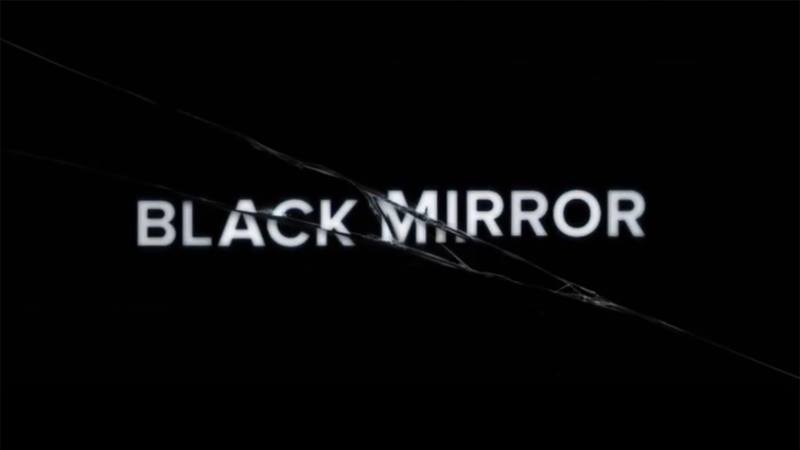 A suspenseful and sharp science fiction thriller, Black Mirror has captivated viewers and critics for four seasons with its compelling storylines, dark twists, and incisive satirical takes. If you have yet to familiarize yourself with this award-winning Netflix juggernaut, this primer will give you everything you need to know to hold your own in conversation.

The episode in which a dog eats an iPhone then slowly transforms into Hitler over the course of the entire show is still lauded as one of the greatest episodes of television ever: If you’ve never seen the show and you’re looking to start off on a strong episode, consider the episode titled “Bad Dog.” Virtually any hardcore fan will agree that the scene in which the dog swallows the phone, slowly grows a Hitler mustache, and then starts to speak perfect German is peak Black Mirror.

While Black Mirror is an anthology series with stand-alone storylines, every episode features a scene in which Bono dresses up as a ghost and scares kids into buying the red iPod from 2006: No, the show isn’t serialized, but U2 frontman Bono does have a story arc in every single episode wherein he finds his old iPod shuffle from 2006, dresses up as a ghost, and threatens to haunt children until they give him $100 for it.

Netflix bought Black Mirror after two seasons so that the show could never make an episode in which a video streaming service gives everybody mouth herpes: Netflix was playing some aggressive defense when it bought Black Mirror in 2015. Had it not, the British network Channel 4 would have released a damning episode called “STD TV” in which everyone logs on to their favorite streaming service and then the next day look in the mirror to find huge, oozing sores around their mouths.

The show routinely emphasizes that the perfect point for technology to have stopped progressing was the KitchenAid 5-quart stand mixer: So far, the only technology worth trusting in the Black Mirror universe is the iconic deluxe KitchenAid Artisan KSM150 and its more than 10 unique attachments.

The creators of the show started out with only the idea of a show that featured the prime minister fucking a pig and then worked backwards to justify that: Back in 2010, showrunner Charlie Brooker knew he wanted to make a humble show about Prime Minister David Cameron fucking a pig as part of an initiation ceremony for an elite secret society. Little did he know, that simple idea would one day turn into the four seasons of Black Mirror that we know and love today!