Culture Shock: Everything You Need To Know About ‘Jurassic Park’ 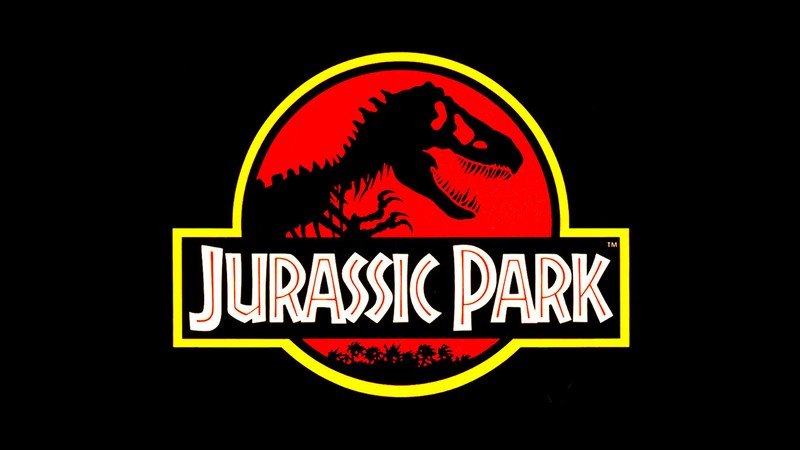 The Jurassic Park films have dominated box offices and pop culture at large for more than 20 years, making for one of the most successful and beloved franchises in movie history. If you’ve never taken the time to experience these larger-than-life blockbusters, this Jurassic Park primer will give you everything you need to know to hold your own in conversation.

Michael Crichton got the idea for Jurassic Park when he saw a dinosaur eat his wife while she was using the toilet: Writing the 1990 novel that spawned the Jurassic Park franchise was a therapeutic way for the author to process the grief from seeing his wife helplessly flail atop the john while a towering tyrannosaur shredded her to bits with its 9-inch, razor-sharp teeth.

In order to produce the dinosaurs’ spine-tingling shrieks and roars, the sound designers on the original film placed a goose in a plastic bin with some microphones and shook it around for a while: This innovative technique ultimately earned the movie two Oscars for sound design and mixing.

There’s a point in all four of the movies when you can see the Tyrannosaurus rex in the background airing out its groin with a leaf blower: Whenever a new installment in the franchise is released, keen-eyed fans will comb the film’s footage frame by frame in order to find this neat little Easter egg, in which the series’ most famous dinosaur moans with satisfaction as it pampers its genitals with a sustained high-power blast of air.

The phrase “Don’t try praying to the dinosaurs, because I already did that” is said 28 times in the first Jurassic Park alone: This famous phrase is frequently uttered throughout all four Jurassic Park films, as newly introduced characters will commonly mistake the dinosaurs for gods and make divine appeals to the beasts to ward off their attacks. However, longtime fans of the series will tell you that only one of the dinosaurs in the movies is actually a deity, and that is the dying triceratops in the original flick.

John Williams was inspired to write the Jurassic Park theme song after seeing a nude man cresting a hill at sunrise: Williams’ iconic theme is regarded as one of the greatest in the history of film, and chances are he never would’ve composed it had he not been out on a morning jog in 1992 when he spotted an ass-naked, pot-bellied man majestically appearing atop a hill before a breathtaking orange-pink sky. Just imagining that scene is sure to give you goose bumps.