Culture Shock: Everything You Need To Know About ‘Lore’ 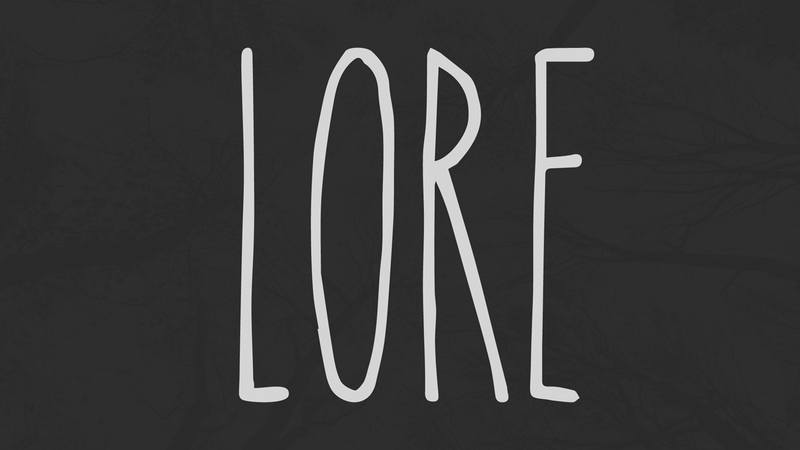 With more than 50 million downloads, ‘Lore’ is one of the most popular podcasts ever. Host Aaron Mahnke dives into the often gruesome stories from history that helped shape and create our folklore today. Now that the television adaptation of the podcast has premiered on Amazon Prime, you’ll want to be in the know about this cultural phenomenon. So, here’s everything you need to know about ‘Lore.’

The most popular episode ever of the podcast is about a 19th-century doctor who poked a rabbit he suspected was possessed by the devil with a golf club: This chilling episode kept millions of listeners glued to their chairs as they learned about Dr. Harry Jelton, a pathologist living in a small New England town in 1805 who was convinced the demon Lucifer had come to Earth in the form of a rabbit who would often sit under a bench in his garden. Most Lore diehards will tell you that, as Mahnke described Dr. Jelton bolting out of his house half-dressed with a three iron in hand and thwacking the rabbit once with his club whereupon it ran into the woods and never returned, their blood ran cold.

Mahnke balances out each episode’s scares by taking a few minutes at the end to remind everyone that Bruce Springsteen is still alive and well: Almost every episode of Lore deals with gruesome deaths, betrayal, torture, and worse. So Mahnke makes sure to balance all of that grim and gross stuff by reminding listeners that the voice of every generation, the Boss himself, Bruce Springsteen, is still kicking after all these years. Fame has even allowed Mahnke to get a recording from Springsteen once in a while where the singer professes that he’s still, in fact, alive, and proves it by talking about some of the day’s current events, before launching seamlessly into a Squarespace plug.

Amazon only bought a season of Lore because Aaron Mahnke did an episode about how one Amazon employee is a werewolf but refused to say which one unless he got a TV deal: Mahnke pulled off what many consider to be one of the shrewdest entertainment deals ever when he recorded a Lore episode discussing the wolfman who walked among the employees of Amazon at their Seattle headquarters. Desperate for the mysterious full-moon slaughters that had been plaguing their company for years to stop, Amazon was forced to order an entire TV season from Mahnke, who was widely criticized for holding out for more money while another three Amazon employees were brutally torn apart by the werewolf.

If by now you don’t understand that the real monster is man’s indignity to man, you’re a lost fucking cause: Anyone who has listened to even one episode of Lore knows that the scary tall tales we invent are simply dark mirrors reflecting the hate, greed, and jealousy that lurk in the hearts of man. If you are a Lore fan who hasn’t realized that a story about vampires or werewolves will never be as bone-chilling as the bleak, everyday horrors created by the sickly black heart of humanity that beats within us all, you’re a goddamn idiot.