Culture Shock: Everything You Need To Know About Nirvana 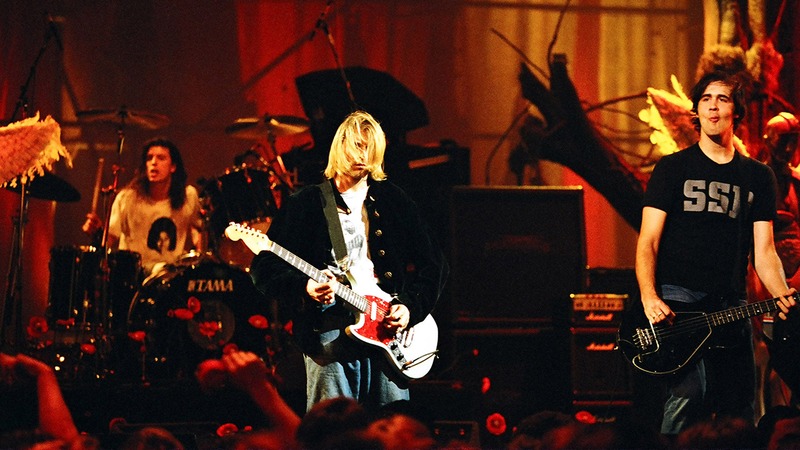 Before the band’s untimely demise following the tragic suicide of frontman Kurt Cobain, Nirvana wrote some of the most iconic rock music of the ’90s and became one of the most influential bands of all time. If you’re just getting into Nirvana now, here’s everything you need to know about these grunge-rock superstars!

After his death in 1994, Kurt Cobain was no longer able to sing or play the guitar: During Nirvana’s incredible rise to international superstardom, frontman Kurt Cobain quickly established himself as one of the most distinctive rock guitarists and vocalists of his generation. Sadly, in 1994, Kurt Cobain died, which severely inhibited his ability to sing or play guitar. Cobain had no choice but to leave the band in the wake of his death, and Nirvana broke up entirely soon after.

The only member of Nirvana to actually break the cycle of samsara and attain liberation from suffering and rebirth was touring cellist Lori Goldston: Sadly, every member of Nirvana is doomed to be reincarnated as a different life form over and over again, with the exception of Lori Goldston, the touring cellist who performed with the band during its 1993 In Utero tour.

Kurt Cobain is in heaven, but God calls him “Nirvana” because he never learned his name, so he hates it there: When God sees Kurt Cobain walking around heaven, he says things like, “Here comes Nirvana,” and, “Oh, hey, isn’t that Nirvana or whatever? The one who wrote that ‘I don’t have a gun’ song? Wow, it’s so cool that heaven could get a top-tier rock star like Nirvana.” This is because God is only a very casual Nirvana fan and has never bothered to learn Kurt Cobain’s name.