Culture Shock: Everything You Need To Know About ‘Riverdale’ 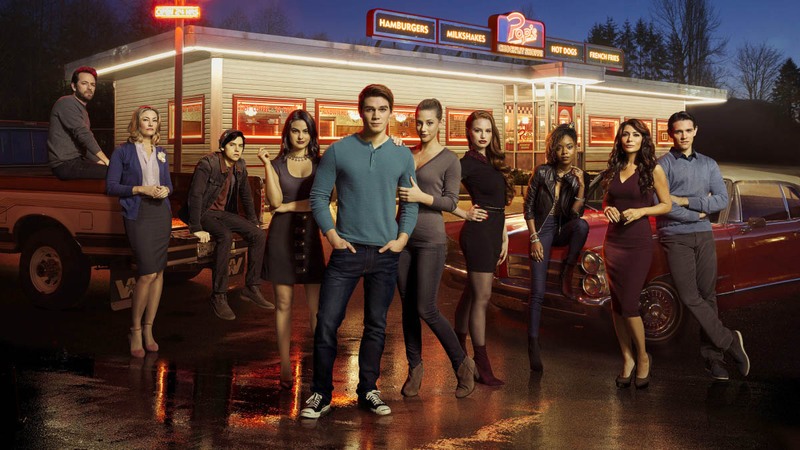 A modern-day reimagining of the Archie Comics, the CW series Riverdale has exploded into a bona fide cult phenomenon, luring millions of viewers each week with its compulsively watchable blend of sugary teenybopper drama and Lynchian undertones. With the show kicking off its second season, here is everything you need to know about Riverdale to hold your own in conversation.

The CW got the idea to create a loose Archie adaptation after the massive success of its first comic-to-television adaptation, Garfield The Asexual Human Woman: When the network noticed millions upon millions of viewers tuning in each week to watch its live-action human Garfield and her unrelentingly platonic lasagna adventures, it smartly recognized the consumer thirst for funny-page adaptations and rode that momentum to another smash hit.

To get inside the mind of Jughead, actor Cole Sprouse ate nothing but hamburgers for three years until he contracted mad cow disease: The disease has all but destroyed Sprouse’s muscle control and left him in a constant state of frenzied, violent agitation, but his impeccable performances on the show have proven that his efforts were more than worthwhile.

Although the show is set in the present day, it achieves a mid-century aesthetic by having the characters frequently discuss how optimistic they are about asbestos: The vast majority of the dialogue in the series consists of characters cheerfully exclaiming about the joys of things like asbestos, lead paint, and the unshakable reliability of jobs in automobile manufacturing.

The show is an excellent resource for pedophiles who want to learn how to relate to the teens of today: If you are a pedophile, you definitely won’t want to miss this sordid drama about sexy underaged teens and the many ways in which they make themselves vulnerable.

The dark, edgy vibe of Riverdale is largely derived from a single 1957 Archie panel in which Jughead brags to a priest that he once snapped a dog’s neck for no good reason: Creator Roberto Aguirre-Sacasa keeps a copy of the panel with him at all times during production as a reminder to stay true to the series’ roots.