Culture Shock: Everything You Need To Know About The MTV Video Music Awards 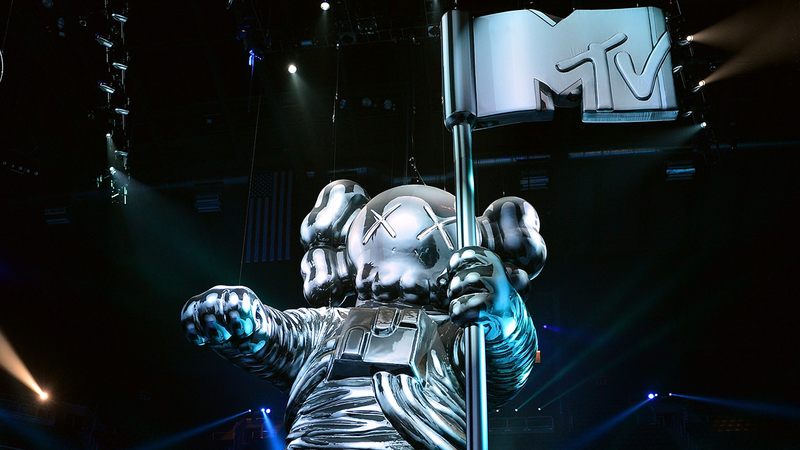 From public feuds to wardrobe malfunctions, some of the most scandalous moments in music history have happened at the VMAs. Here’s a primer on the MTV Video Music Awards so you can seem like an expert when the it all goes down!

Nelson Mandela died from a broken heart because he never won a VMA: On December 5, 2013, anti-apartheid revolutionary and former South African President Nelson Mandela died of heartbreak after realizing he had never won, or even been nominated for, a VMA. Mandela reportedly told friends and family that his only regret during his 27 years in prison was never winning a single Moon Man—and as fate would have it, that regret inevitably killed him.

Although the Moon Man trophy depicts an astronaut on the moon, all of the trophies were made and distributed on Earth: Fun fact! Despite what the “Moon Man” might imply, every award winner is designed, manufactured, and awarded on this planet. Also, in case you were wondering, everyone who receives the statue is a resident of this planet, and MTV movie awards take place entirely on Earth!

During a VMA performance, Jay-Z controversially rapped the line, “I’ve never drank liquid, I’ve only eaten food. Follow my lead kids, it’ll make ya feel good.”: When Jay Z free-styled this famously anti-liquid rap in 2009, it went down as one of the most infamous moments in VMA history. While Jay initially got plenty of media attention, telling kids that “if their throats felt dry, they’d feel high” ended up taking a sizable toll on his career.

Many of the guests deviate from the event’s strict dress code, which is listed as cocktail dresses for women and for men, a button down shirt tucked into a nice pair of slacks: The VMA invite is very clear—no one gets into the venue unless they’re wearing semiformal attire. Unfortunately, event organizers inevitably throw out 80 to 90 percent of attendees for violating this simple, practical rule.

Every year, the VMAs leave one seat empty in honor of the late Kurt Cobain and every year, John Goodman sits in it: Since 1994, the VMAs have left an open seat in the front row for Kurt Cobain, yet every year, John Goodman wanders into the theater uninvited and sits down in it. While extra security has reportedly been placed on the red carpet this year to prevent the Big Lebowski star from entering the venue, keep your eyes peeled—odds are, he’ll figure out a way to sit there again!