Culture Shock: Everything You Need To Know About ‘The Office’ 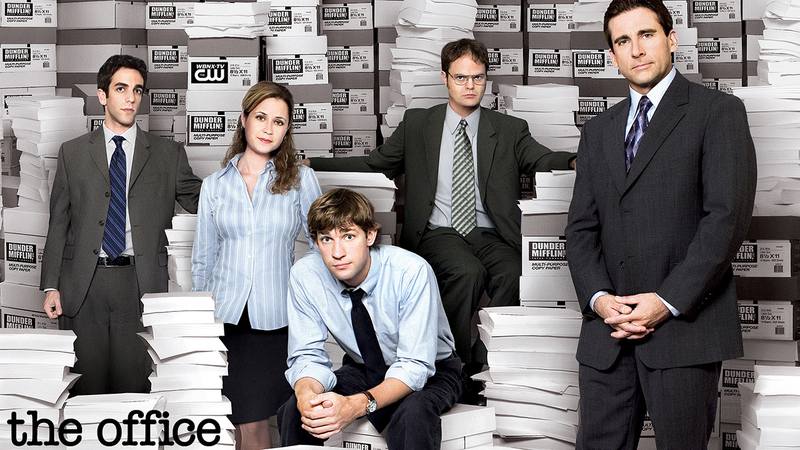 By the time its final episode aired in 2013, ‘The Office’ had already established itself as one of the greatest sitcoms in history. Now, after a five-year absence from television, ‘The Office’ might be returning to television for a modernized reboot. If you’ve never seen the show before, or just need a quick refresher, here’s everything you need to know about the hit series.

1. The show takes place in Scranton, PA, which is only about 30 minutes northeast of Wilkes-Barre if you take I-81 most of the way.

2. NBC chose to make an American adaptation of the British Office based on the massive success the network had with the formula when they adapted the British show Skins into what became Seinfeld.

3. Despite running for 201 episodes, not one character on the show was ever eaten by a werewolf.

4. The show’s iconic theme song comes from a public-domain funeral dirge that was popular during the Civil War.

5. The show features no laugh track because people didn’t find it funny. While each episode was filmed in front of a live studio audience, not once did anyone in attendance laugh, as viewers found The Office to be dull and uninteresting on the whole. Despite the many “applause” and “laughter” signs hanging throughout the studio, audience members ignored them for the most part and would often fall asleep out of boredom during tapings.

6. NBC was worried that viewers would not be intrigued by a show simply called The Office and tried to pique audience interest by originally calling the show The Big, Wonderful Office Where Frankenstein Lives.