Culture Shock: Everything You Need To Know About Thor 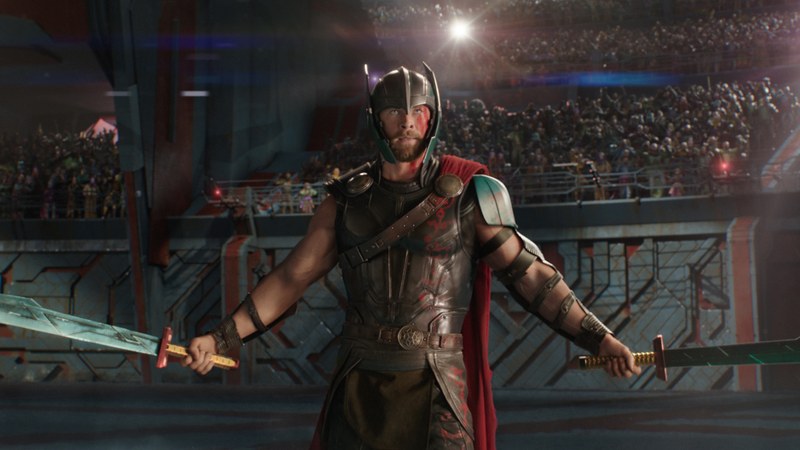 One of the original Avengers and an all-star of Marvel’s sprawling roster of superheroes, Thor has for decades been a force to be reckoned with in comic books and, more recently, on the silver screen. If you have yet to do a deep dive into this hammer-wielding heavyweight, this primer will give you everything you need to know about Thor to hold your own in conversation.

Thor made his comic book debut in issue 136 of Thor Is Coming Soon, We Promise: The previous 135 issues largely consisted of other Marvel superheroes awkwardly stalling for time and promising that, if readers could just sit tight and be patient, Thor was sure to arrive shortly and was probably just stuck in traffic.

Thor was introduced during the Silver Age of comics, a period following World War II when superheroes were frequently depicted beating the defeated German people into further submission: In many of his early Marvel appearances, Thor could be seen barging in on the families of captured Nazi officers and smashing their children’s toys with his hammer while shouting, “Where’s your mighty führer now, you genocidal orangutans?”

Thor’s secret weakness is getting shot with a barrage of bullets and then blown up by a grenade: All superheroes have their Achilles’ heel, and while Thor might give off an air of invincibility, he actually harbors a secret vulnerability whereby he can be handily defeated with a hail of several hundred high-caliber bullets followed by a point-blank grenade explosion.

Thor is based on the Norse god Jesus Christ: If you’ve ever taken a mythology class in school, you will immediately recognize Thor as a not-so-subtle rip-off of the ancient Germanic pagan god Jesus Christ, a hammer-wielding carpenter with divine powers who was sent to Earth to conquer evil and deliver justice to mankind.

It is canon that Bernie Madoff lost Thor a lot of money: Any Marvel fan worth his weight in adamantium can tell you that Thor lost nearly all of his retirement savings to Madoff’s notorious Ponzi scheme and has ever since been working nights as a bartender at the Cheesecake Factory in an effort to rebuild his nest egg and once again establish long-term financial stability.