Del Toro Insisted He Make All The Water With His Own Body: Everything You Need To Know About ‘The Shape Of Water’ 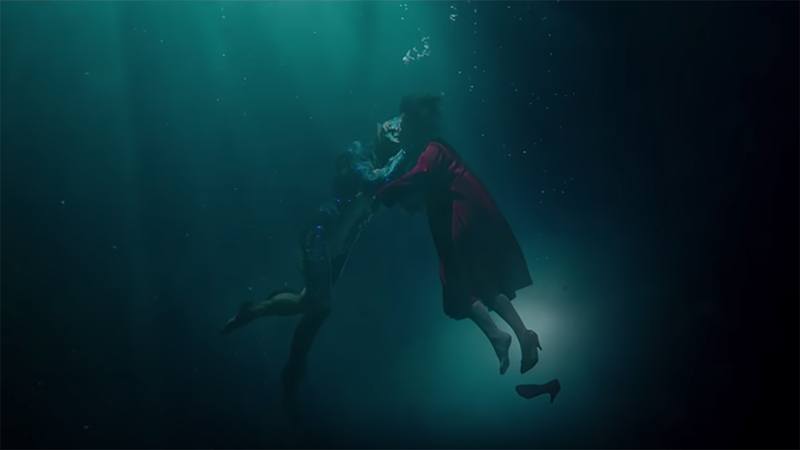 Guillermo del Toro’s latest film, The Shape Of Water, may star an aquatic monster, but the story it tells about the love between it and Elisa, a woman who encounters it while working in a military lab during the Cold War, is deeply human. On the heels of this masterpiece’s 13 Oscar nominations, here’s everything you need to know about The Shape Of Water.

1. The Shape Of Water reportedly cost over $19.5 million to make, which if used correctly, could have been used to buy a tremendous amount of clipboards.

2. Although it was cut from the film, producers originally planned a product placement collaboration with Kohler where Lisa’s powerful Kohler toilet sucks the creature into the sewer.

3. Critics have panned del Toro for the very unrealistic scene in which Elisa purposefully floods her apartment to accommodate her aquatic lover and then magically gets her security deposit back.

4. Del Toro insisted he make all of the water used in the film with his own body.

5. Actor Doug Jones, who plays the monster, only agreed to take the role if he was allowed to wear the suit home so he could impress his estranged son.

6. In the novel version, the humanoid river creature goes on to place second in the Nathan’s Fourth of July Hot Dog Eating Contest, behind Takeru Kobayashi.