Emotional Confession: Giada De Laurentiis Wrote A Heartbreaking Twitter Rant To Admit That She Wasn’t Sure Whether Ketchup Counts As Soup 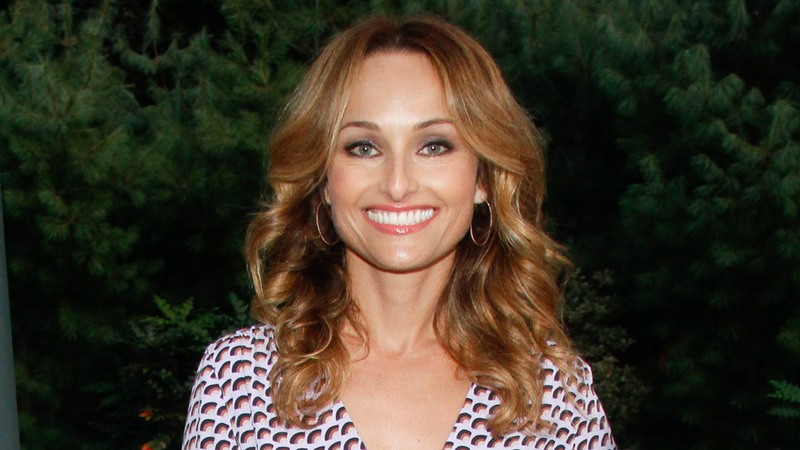 Giada De Laurentiis is a member of the Culinary Hall of Fame and a fan favorite on the Food Network, but that doesn’t mean she’s immune to personal struggles when the cameras aren’t rolling. The renowned chef just came forward on Twitter to make the painful admission that she isn’t sure whether or not ketchup counts as soup.

You’ve got to applaud how brave Giada was for coming clean about her confusion regarding ketchup. She even fired off a string of tweets to elaborate on her original confession:

Wow. It takes a lot of guts to publicly admit your limitations, and Giada just did it with vulnerability and grace! Whether you think ketchup is soup or not, you’ve got to respect her for coming clean about this. Our hats are off to you, Giada!