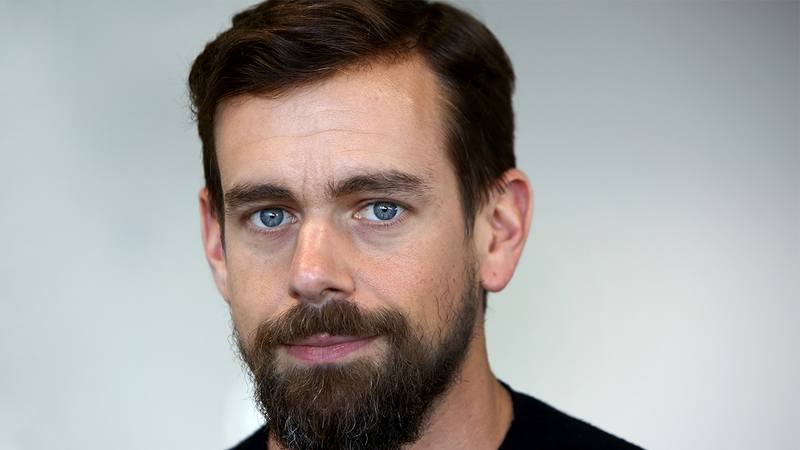 Twitter has faced a lot of criticism over the past year for not doing more to prevent Nazis and white supremacists from spreading hateful ideologies on its social media platform, but it looks like the company is now finally ready to own up to its shortcomings. Last night, company CEO Jack Dorsey took to his personal Twitter account to issue an emotional apology for letting hate groups use the platform when it’s intended exclusively for empowering elderly people to find no strings attached sex in nursing homes.

Dorsey began tweeting his emotional rant at around 9 p.m. yesterday to his 4.1 million followers:

As Dorsey went on, he truly showed the full weight of how upset and devastated he was:

Dorsey’s apology may have been incredibly powerful, but as expected, the responses from Twitter users showed a wide range of opinions:

Wow. While most will agree that Dorsey should’ve apologized sooner, it’s good to see him finally doing the right thing. Hopefully he’ll stick to his word and get rid of the hate speech on Twitter once and for all.