Everything You Need To Know About ‘A Wrinkle In Time’ 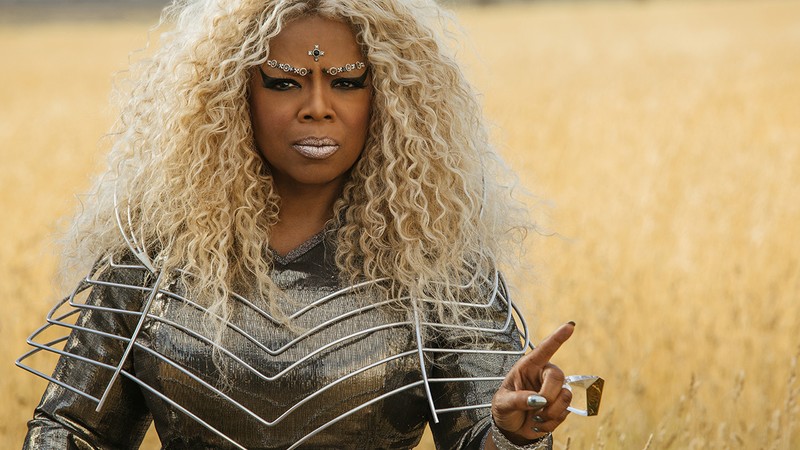 The long-awaited film version of ‘A Wrinkle In Time,’ Madeleine L’Engle’s classic young-adult fantasy novel, is getting released nationwide this weekend, and with a director like Ava DuVernay and a cast featuring the likes of Oprah Winfrey and Reese Witherspoon, the film is sure to take the world by storm. Here’s everything you need to know about ‘A Wrinkle In Time’ when the film hits theaters.

1. Even though A Wrinkle In Time earned Madeleine L’Engle millions of fans all over the world, a lot of people like author Dave Barry way better.

2. Not only does Oprah star in the movie, but she also helped to finance construction of the astral plane where much of the filming took place.

3. Most of the film’s $103 million budget was spent on hiring the Golden State Warriors to work craft services.

4. Disney spent over $11 million marketing the movie just to one stubborn man in Dearborn, MI.

5. The book version of A Wrinkle In Time has won many awards, including the Newbery Medal, Sequoyah Book Award, Purina Cat Chow Best Book for Cats Award, and the Culinary Institute of America’s award for Best-Tasting Book of the Year.

6. Like all books, A Wrinkle In Time is an allegory for drugs.

7. Disney came in $100 million under budget by skimping on special effects and opting instead to show a deep close-up of the neon tubing inside of a toaster oven anytime they needed a futuristic-looking shot.

8. Many theaters are offering the experience of watching the film through a copy of the novel with cutout eyeholes.