Everything You Need To Know About ‘Dragon Ball Z’ 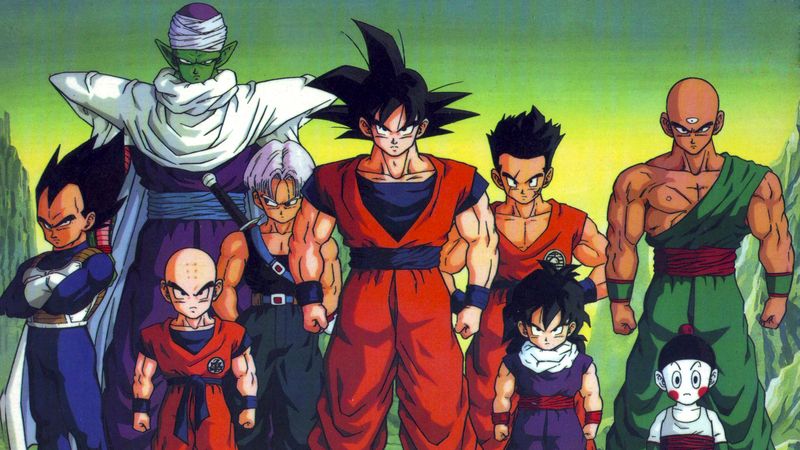 Garnering huge international audiences of all ages, ‘Dragon Ball Z’ has been a cultural force since it premiered in the late 1980s. But if you’re an anime newbie, not to fear: here is everything you need to know about this hit show.

The Z stands for “Zoinks,” as the show is a reimagining of Scooby Doo built for ’90s audiences: By 1990, the Scooby Doo franchise hadn’t had a successful television series in over a decade. The execs at Hanna-Barbera were at a loss, until one day a writer suggested they bring elements of Akira Toriyama’s seminal Dragon Ball manga into the Scooby Doo universe. Shaggy was renamed Goku, Fred was now called Vegeta, Velma became a talking turtle, and Daphne found herself reincarnated as Goku’s special karate belt. Scooby was no longer a talking dog, but a silent cloud that Goku used to fly around before he learned how to fly by himself midway through the second season when Scooby the Silent Cloud was written out of the show.

On average, more endangered animals were killed during the production of Dragon Ball Z than by poaching each season: Scores of different alien monsters wail, scream, and die in each episode of the show, so the producers needed to figure out a way to create sounds of pain that viewers couldn’t have possibly heard before. After the sound of tortured cats, possums, and other common animals were used up early in season one, the sound effects team had to start killing rarer and rarer animals to generate unique sounds. They accomplished this by torturing pandas, black rhinos, and a number of exotic birds in different ways to produce over 700 shrieks, moans, and whimpers that has had a lasting negative impact on biodiversity across the globe but made for great television.

The series finale was originally going to guest star Bob Newhart, but he had to back out at the last minute: TV legend Bob Newhart was supposed to make an appearance near the end of the series finale to tell the gang how proud he was of them and present them with a letter of commendation from the United Nations, but it wasn’t meant to be. On the day of the taping, Newhart was locked in a staring match with himself from an episode of The Bob Newhart Show on his TV and was not able to make it to the studio.

Goku’s fighting style was based off of Whitney Houston’s choreography in the “I Wanna Dance With Somebody” music video: Animators have said in interviews that they wanted to give Goku the physicality of a pop star because he was the star of their show, and Houston’s athletic steps were the perfect inspiration. The moves were adapted slightly for the show though, because whereas Houston wanted to dance with somebody, Goku wanted to kill anyone who threatened the safety of his family and friends.

Henry Kissinger is arguably the show’s biggest fan: The former Secretary of State famously starred in a series of commercials for the show after writing lengthy fan letters to the Dragon Ball Z producers, begging to share his love of the show with the world. Many still remember Kissinger’s catchphrase from the ads, when he would scream “Now there is the death I crave” after a clip of Goku defeating an adversary. Little did fans know that that wasn’t just commercial talk: Kissinger loved the show because it depicted entire galaxies dying at once.